Actor Vijay is currently busy with his upcoming project titled as ‘Theri’, the shoot of that movie is nearing completion and the team is currently working on some underwater action sequences in the outskirts of the Chennai city. 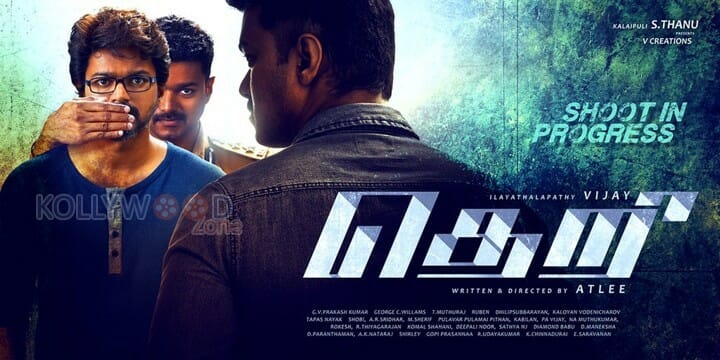 This team will also planning start a song shoot of Vijay and Amy Jackson soon. “Once we get the dates of Amy, shooting for the particular number will begin in a grand set erected at EVP”, a source close to the team said.

We have also a news that the film’s director Atlee is planning to wrap up the shooting within this month.This film is produced by Kalaipuli S Thanu and it also has Samantha Ruth Prabhu, Prabhu, Radhika and Rajendran in lead roles. GV Prakash is composing the music for this film. We will all the best for Theri team!