Suriya was last seen as a full fledged hero in the movie ‘Massu‘. The movie was one of the most highly anticipated flicks. But as the movie released it became a colossal flop. The irregular narration and sloppy screenplay spoiled the central plot which was interesting.

Venkat Prabhu directed the project. The movie was funded by K.E.Gnanavel Raja under his production house Studio Green banner. Suriya, Nayantara, Parthiban, Samuthirakani, Premgi Amaren and Pranitha Subhash were part of the cast. 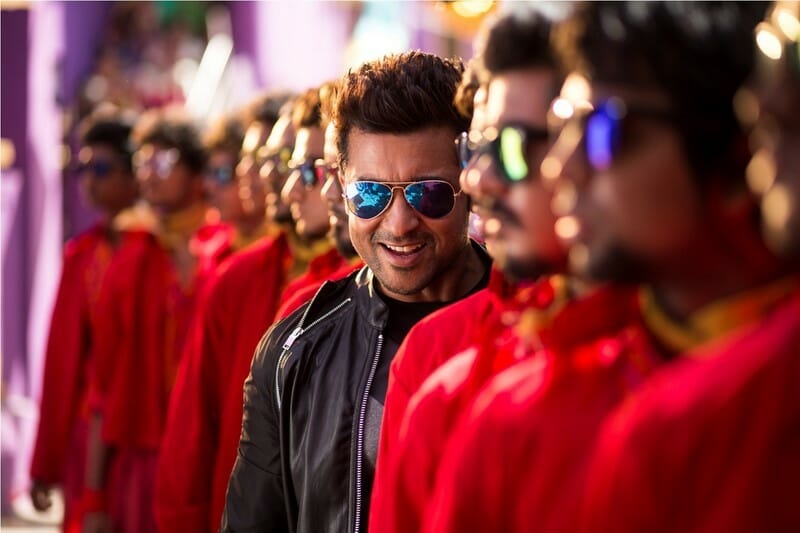 The movie had a world wide release on 29th of May. It even had a parallel Telugu release under the title ‘Rakshasudu’. Now the movie is going to have a world wide Television premiere in Sun TV network.

The movie will be aired as New Year special. The movie will be telecasted by Friday evening 6pm. Sun TV already has the highest TRP ratings for ‘DeMonte Colony’. Now the records are expected to be broken with ‘Massu’.