If you are to name the most awaited sequels that have been scheduled to release in 2018, ‘Vishwaroopam 2’ will definitely top the list. The first part of this film was phenomenally acclaimed to be one of the best films of Kollywood and after its success Kamal Haasan had planned the release of the second part in 2014. But due to many financial problems associated with the sequel, the film has been delayed and now it is scheduled to release in 2018. The film has been co-produced by Aascar Ravichandran. 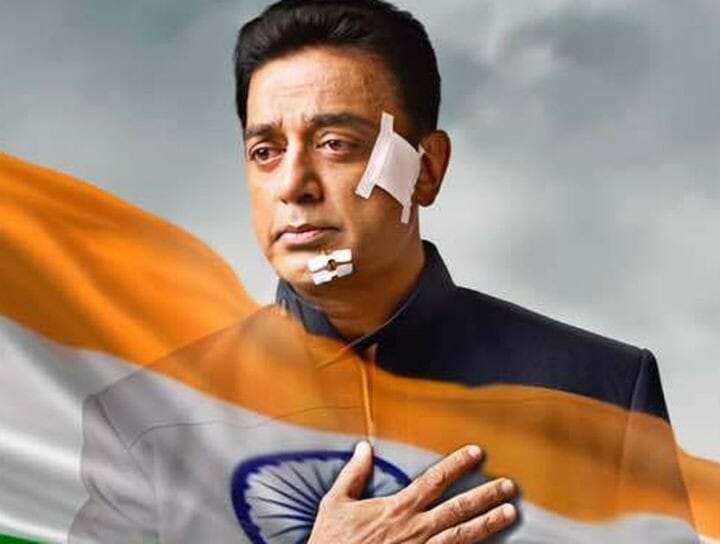 Now, the sources say that after the Kollywood strike ends, the trailer for ‘Vishwaroopam 2’ is likely to come out. If reports are to be believed then the trailer will be a real treat to the eyes especially to the audience who has been waiting eagerly for it. The post-production work of the film has been done by a famous studio in Los Angeles specially hired by Kamal Haassan. The censor formalities of the film has already been cleared. The director of the film is Kamal Haassan himself and some of the famous faces in the film include Pooja Kumar, Andrea Jeremiah, Shekhar Kapoor and Rahul Bose.

Post Production Works For The Sequel Of Jiivi Is Happening...

First Look Poster Of Yogi Babu’s Boomer Uncle Is Out!