The renowned director S S Rajamouli became even more famous with his Bahubaali film series. The film has been acclaimed by critics not only in India but all over the world. The appreciation for the film knows no bounds ever since it has been released. There has already been numerous international film festivals to which the film was presented. But now it has been headed to the first PiFF or Pakistan International Film Festival which is scheduled for March 29. The film stars Prabhas and Anushka in the lead roles and has broken all records in the box office. It has been the highest grosser of the year. S S Rajamouli in his tweet has expressed his gratitude towards inviting him for this film festival and how excited he is with attending it. 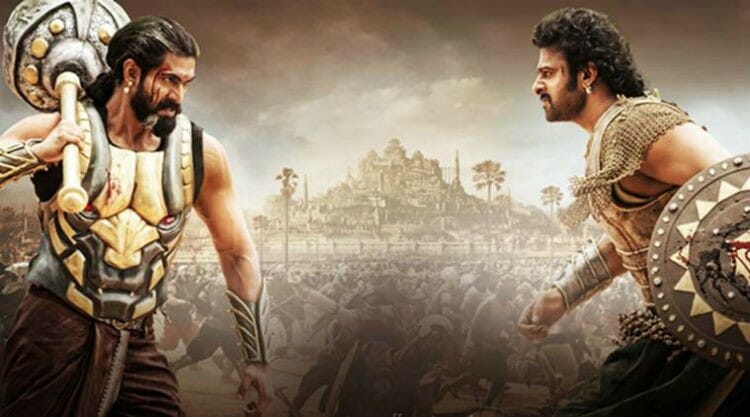 Both the films in the Bahubaali film series have reached the mark of 1000 crores. Some of the crucial roles in the film apart from the leads have been played by Rana Daggubati, Tamannaah, Ramya Krishnan and Sathyaraj. The film has already been released internationally in several places like China, Korea, Japan, Taiwan, Thailand, Indonesia, Laos, Vietnam, Cambodia, Philippines, Myanmar, Timor-Leste and some Latin American and European countries as well.