The web series bandwagon is increasingly getting bigger by the day. Some of the well-known stars of Kollywood have recently joined the league. Some of them include Bobby Simhaa, Madhavan and Parvatii Nair and now Sunainaa follows suit. The project that she has started working for is being directed by JS Nandhini. The shooting has started from the initial week of February. When interviewed about her new project, Sunainaa had told that she is quite excited with her new endeavor. The subject which will be shown on this web series is not quite popular among the Tamil people. She also said that the title of the web series has been decided but she would not be able to disclose it now. 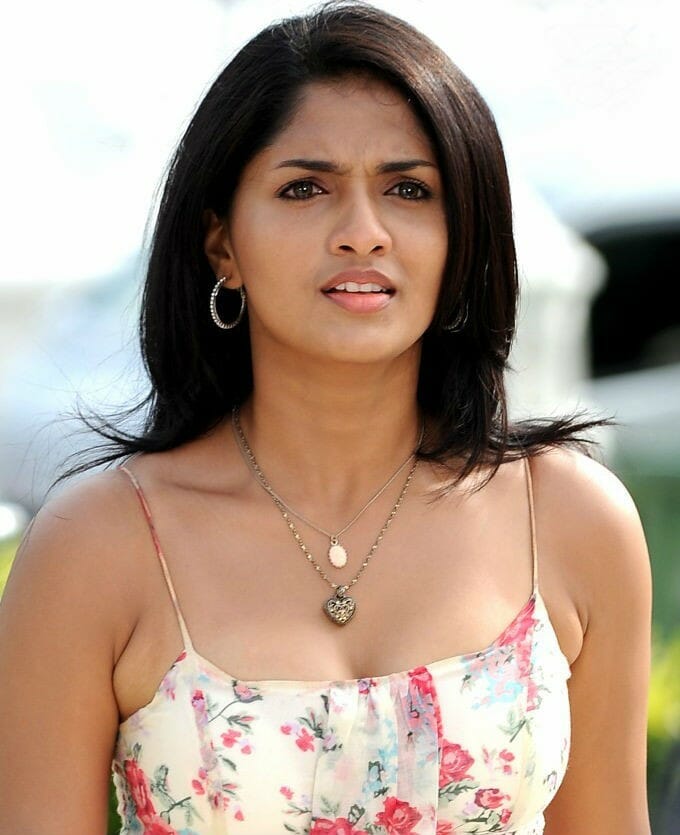 She also told the sources that the web series will have a total of 13 episodes and the genre will be a mélange of many things. She also notified that they are currently ongoing with their third schedule and they are one of those lucky teams who are still shooting while the strike in the industry is on. The actress is overwhelmed with her experience and she said that the amount of hard work that she has put in on this web series is more than any film that she has ever done.

Yashika Anand talks about love failures and offers tips to...