The actress Rakul Preet has been in news quite recently and this time not for her stunning looks and good body, but for her upcoming films. She is now already getting ready for her film release in which she acted opposite Siddharth Malhotra. But, that’s not all, she has already signed her next film in which she will be seen opposite Ajay Devgan. Yes! It is surprising but true that she will be romancing none other than Ajay Devgan in that film. The direction of the film would be done by Luv Ranjan and the film is of the contemporary romantic comedy genre. It has also been heard that the film would be showing the quirky side of urban relationships. 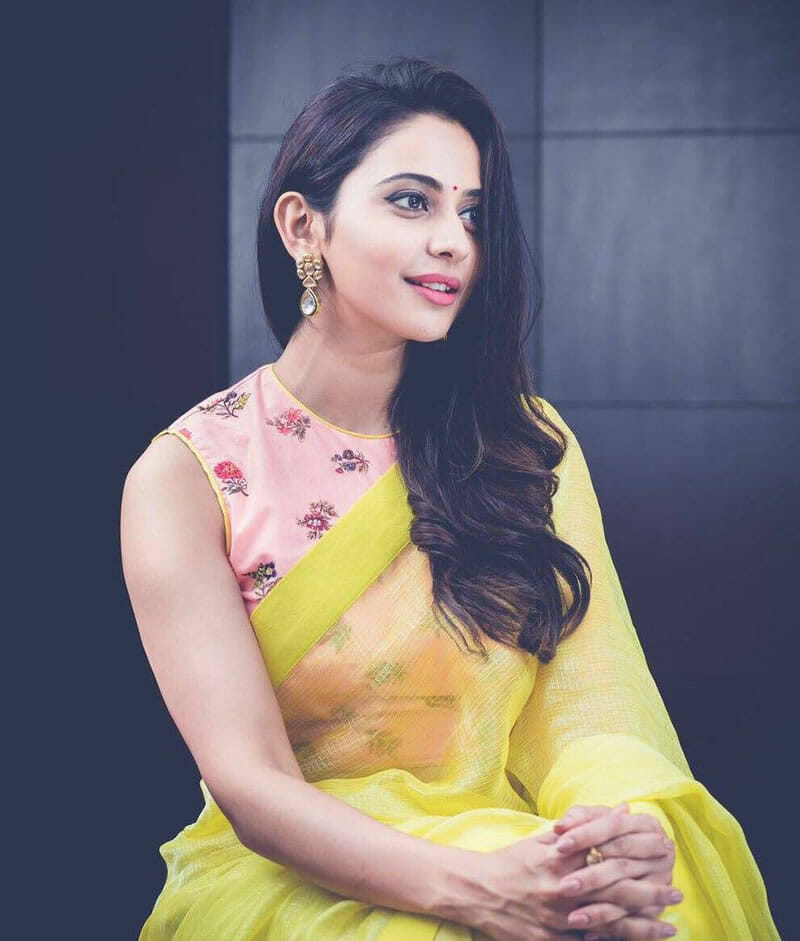 The exact date when the film would start it’s scheduled. But it is expected that the film would to go on floors soon in which Rakul Preet will be seen playing the role of the leading lady who is a feisty and super-confident urban girl. The director Luv said that it is a film which would respect the pompous energy and Rakul’s person fits the character very well. The director Bhushan Kumar is also impressed with her performance in her debut film Yaariyan and expects her to do very well.