While Ulaga Nayagan Kamal Haasan is busy with his Makkal Needhi maiam party works and workout for Indian 2 movie, his daughter Akshara Haasan who’s playing the lead role in his production movie Kadaram Kondan with Chiyaan Vikram has been in news for all wrong reasons. 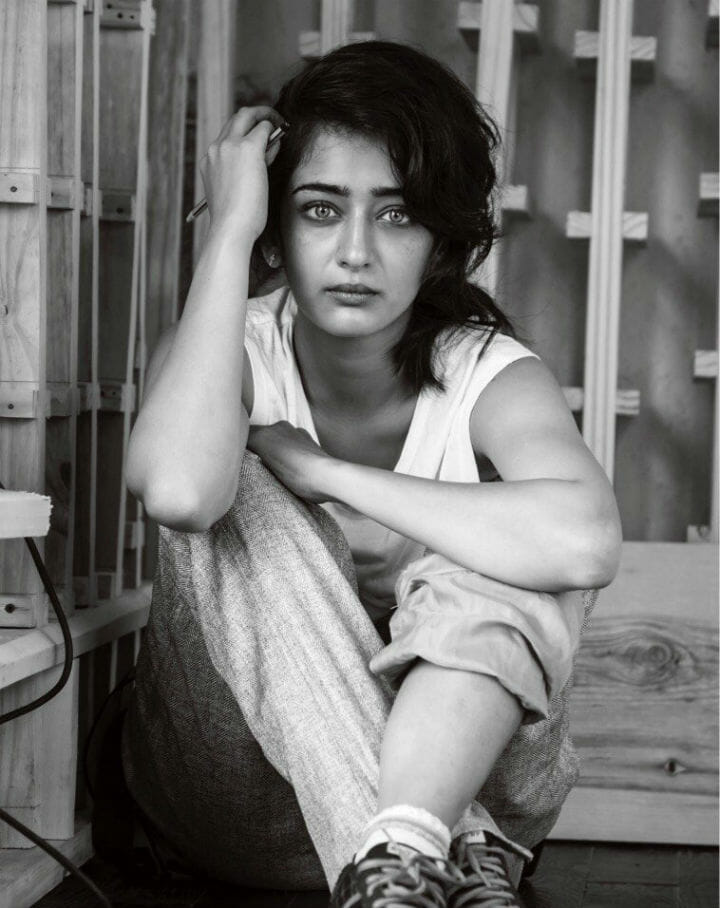 However an angry Akshara has opened up that these photos were taken for the look test of a movie, and she’s taking action to find how they were leaked and that she’s angry that they are spreading.

She added that these photos are like retakes during a shooting and that she’ll never hesitate to take such hot photos for her work in movies again if needed. The actress also sought the help of the Mumbai Cyber Crime department to track down the miscreants who are involved in such a heinous crime.

However, the cops have let her know that it is not easy to track down and asked her to be safe in future.