Renjith Unni is a name that you should remember from now on. He is one of the singers of the extremely popular track Jimmiki Kammal for the Malayalam film, Velipadinte Pusthakam. Now that the whjole of South India is dancing to the tune, he can be nothing but grateful. “It was a delight to see the song making waves on social media — people of varied age groups in Tamil Nadu, Andhra Pradesh, Telangana, and other states lapped up the song — many students and professional dancers released their own videos and watching them was sheer fun,” he says with a smile, adding, “this level of response, I would say, was unanticipated.” 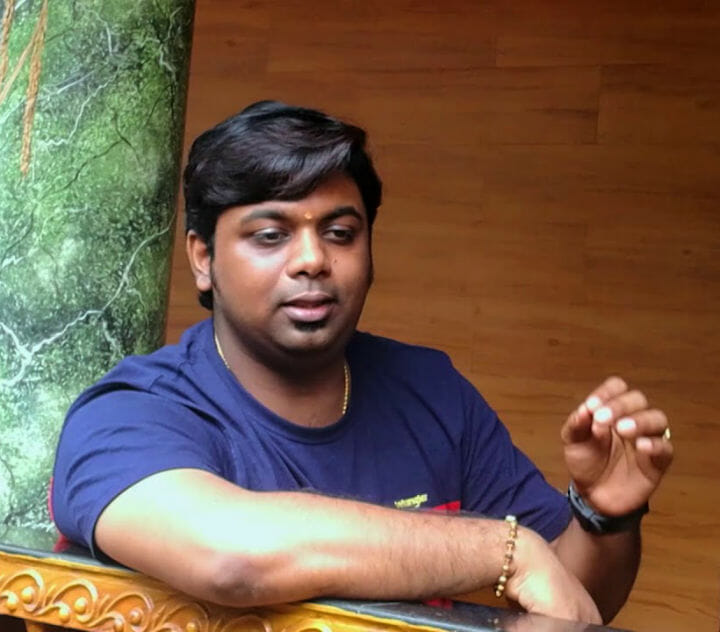 About working in the Malayalam film, the Kochi native said, “The icing on the cake was singing for Lalettan’s film as I have been a huge fan of his. It was a dream come true for me. Working with music director Shaan Rahman and my co-singer Vineeth Sreenivasan was a memorable experience as the duo has been a successful combination and is way more experienced than me. Jimmiki Kammal is my big break. I have been getting offers from Tamil, too, but I think I should not reveal about those now.”