Rajesh M Selva is collaborating with Chiyaan Vikram for his next project which will be produced by Kamal Hassan’s production house, Raaj Kamal Films International and Akshara Haasan has been roped in to play the focal role in the film when Kamal Hassan himself announced the project. Hassan tweeted at the beginning of this year wishing luck to the entire team of the project to make it a successful one. He mentioned the actor, Vikram, the heroine Shruti Hassan and the director, Rajesh M Selva. Haasan also announced the co producers of the film, Trident Arts who would come together with his production house to give wings to the project. Vikram later made a post on Instagram giving a glimpse of the first look poster. 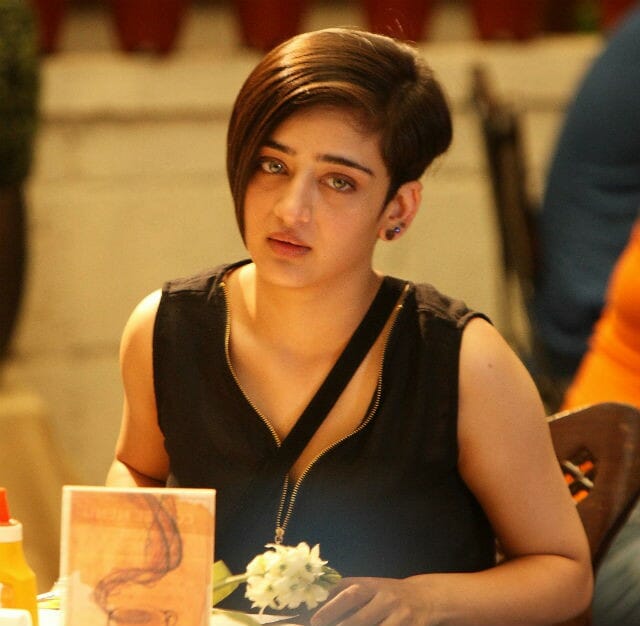 Rooted to be a crime thriller, reports say that Akshara Hassan will be seen romancing Vikram in the yet untitled film although official confirmation is awaited. Nothing Reddy was initially approached for a significant role but had to back out due to date issues. The film, reportedly will hit floors in the later part of the year. It is said to to be in pre-production stage currently.

Not by birth, but by feeling I am a Tamilian:...