As far as the Tamil movie industry is concerned, Bose Venkat is a well-known face. Highly popular, appreciated and loved, Bose Venkat has always been in limelight due to his massive hits and brilliant performances. Recently news have started coming of him collaborating an ambitious project with the ace director Thala Ajith in his upcoming movie that is going to be called “Viswasam”. Bose Venkat’s previous super hit project had been the movie known as “Theeran Adhikaaran Ondru”. It had brilliant reviews for its excellent performances. Though any news of an official contract being signed by actor Bose Venkat and director Thala Ajith has not yet been confirmed, yet reports have surfaced that all discussion have been done and negotiation have been made between the actor- director duo. The movie is being produced by Sathya Jyothi films and has many talented people on board. 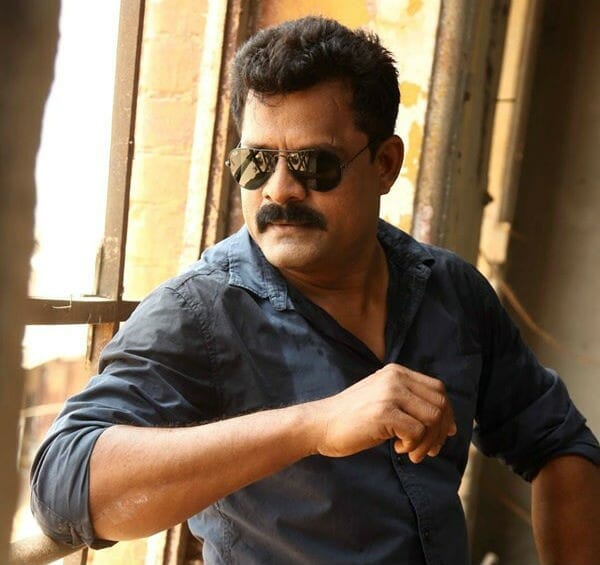 The famous actress Nayanthara is most probably going to play the female lead for this project. Other cast members include a powerhouse of talents, with actors like Robo Shankar, Yogi babu and Thambi Ramaiah.  Well known music composer Imman will do the music direction and news have come that few songs might have been already delivered to the director. It is also the first time that director Thala Ajith and Imman have collaborated for a movie. Though the movie was supposed to start it is shooting from the month of March this year, but due to the strike of the TFPC, shooting has yet not commenced, but is soon expected to start as and when the strike of the TFPC will be uplifted.