Dhanush is doing a film with Karthik Subbaraj and its announcement was made quite a long time back. But the film took quite some time to take off. It was also heard through various rumours that some eminent Hollywood actors might be approached to play a part in this film. Some of the names that were heard were Robert de Niro and Al Pacino. But no such confirmation was given later on but now it is being heard that Pierce Brosnan who is famous for his role in ‘James Bond’ might be asked to play a role in this film. 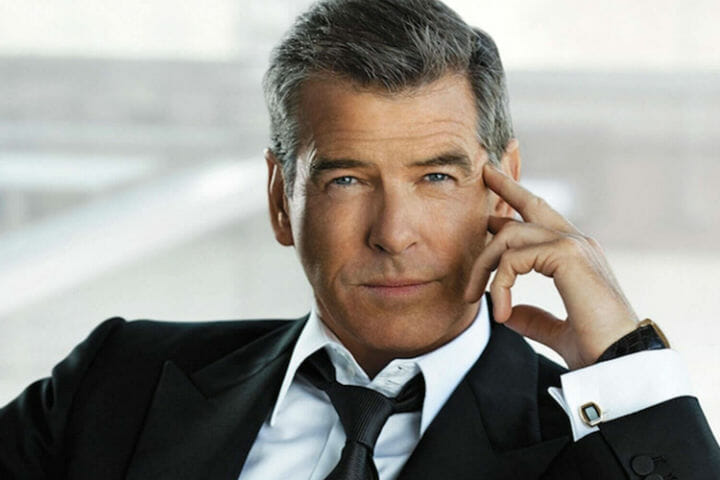 When the young director was interviewed, he gave a brief insight into the selection process of actors which often causes delay. When a Hollywood actor is given a proposal, he has three weeks to decide for the role. But during that span of three week, the director cannot propose to another actor for the same role. At first it was heard that the shooting will take place entirely in USA but now the reports suggest that it will be done in London or in some other suitable place in Europe. This yet to be titled film is being bankrolled by Sashikanth of YNOT Studios.