The most expected project in Kollywood would be ‘2.O’ under the direction of Shankar. British girl Amy Jackson does female lead role and the negative role is done by Bollywood actor Akshay Kumar. The team is now working at a break neck speed in Delhi. 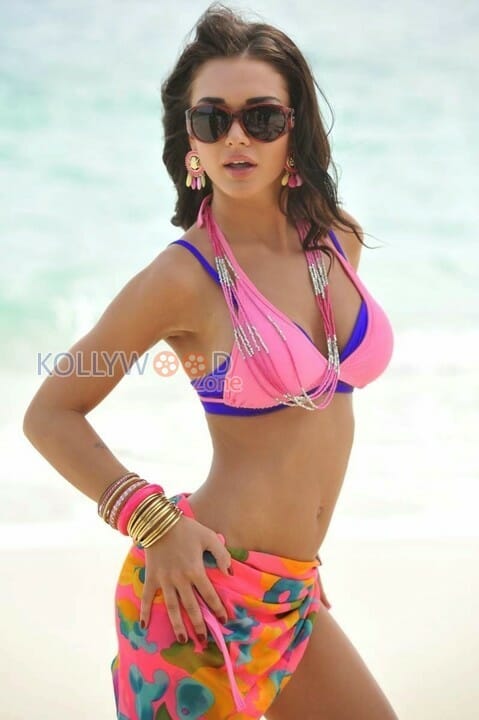 The team completed first phase of shooting at Chennai and the second schedule is currently happening at a sports stadium at New Delhi. Shankar is shooting some spine chilling action scenes with with Akshay Kumar in Jawaharlal Nehru Stadium. Now it is said that the second schedule will be completed by March 13th.

Then the team will take a break and then will resume the shooting at Chennai. This will be a short schedule. Soon after that the team will move to Bolivia to shoot a song sequence. Amy Jackson and Rajini will fly to Bolivia. Shankar also planned to shoot some talkie portions there.