Surya’s ’24’ seems to be inching towards the deadline. The movie will get a massive release this Summer and already the teaser and single track got a tremendous response. Now the most awaited Audio launch is going to happen on April 11th and both the Tamil and Telugu version will happen at the same time. 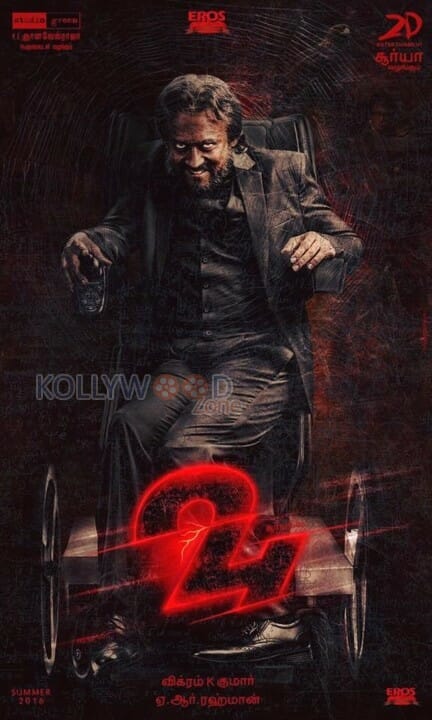 Samantha shares screen space with Surya and Nithya Menon is doing parallel female lead. The Audio launch will take place by 9am at Sathyam Cinemas, Chennai and by evening 6pm at Hyderabad. Suriya and A.R.Rahman will attend both the Audio launches.