Home Kollywood News 2.0 movie’s another song to be shot 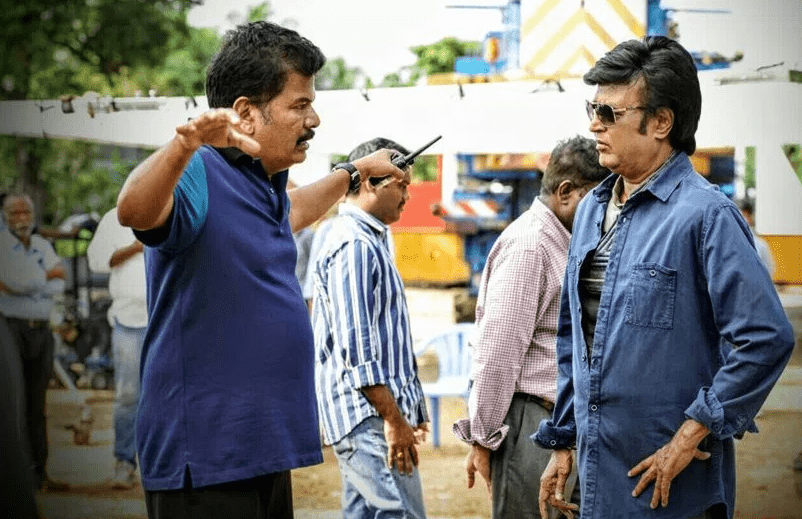 Currently the set work is underway and the song is being composed by A R Rahman. Amy Jackson and Rajini will groove to this song which will be choreographed by Bollywood’s Bosco- Ceaser.

Sources have also stated that this will be the first time that a song will be shot for such a long time. The previous record was held by Aamir Khan and Katrina Kaif movie which was shot for ten days for Dhoom 3. Currently the anticipations have gone up and Rajinikanth’s fans are waiting eagerly for hearing the song. Keep watching for more updates.

More poojas completed yesterday as it was auspicious...