The greatest satisfaction of a film crew is always on the day when a film shoot is wrapped up finally after a successful venture and is ready to release. Such is the situation of the team of the film ‘Imaikkaa Nodigal’ which is directed by the new age maestro Ajay Gnanamuthu. The film is now going to release soon this is a very good news for all the fans of the lead actress of the film Nayanthara. The film is of an action thriller genre and to announce the wrap, the lead actor Atharvaa posted in his micro-blogging page which quoted “With that, it’s a wrap for Team #ImaikkaaNodigal.” 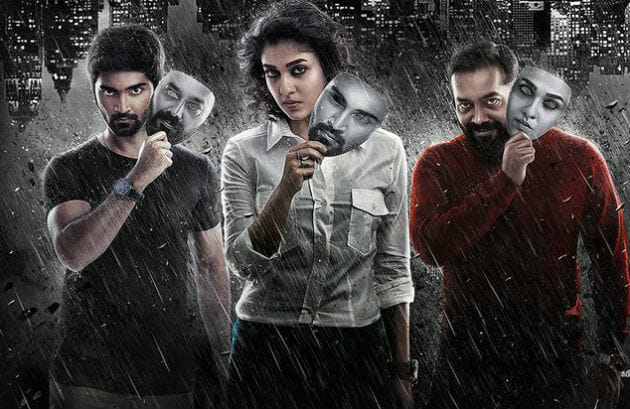 He even confessed on the blog itself that the journey and experience of the film that he has gathered during the shoot were crazy and ‘good fun’. He even called his crew the crazy bunch. The film is special because Imaikka Nodigal is going to be the Kollywood debut film of Anurag Kashyap who is a popular Bollywood director. The music of this film has been composed and co-ordinated by Hiphop Tamizha and all the dance cinematography has been done by RD Rajasekar who is known to have great talent in loosening his foot.