The actress’s recent meet with the ace director of the industry has created a lot of buzzes. Who is the lady is what everybody wants to know. Well to break the glass we have to confess that it is none other than Sai Pallavi. There is quite a hush-hush in the industry that she is the next girl for the director Selvaraghavan’s upcoming film. But though there is a buzz, there isn’t any confirmation till now. The actor has already been selected by the director and this time it’s Suriya. And if there is any genuine in the news of the actress signing up, then the audience will be able to see the fresh pair on screen. 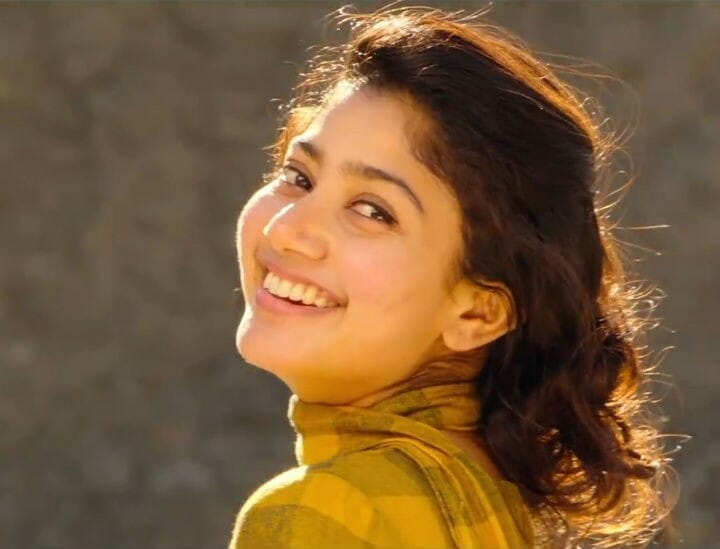 There were also reports that there would be not one, but two ladies in the film and it has been heard from Rakul Preet that she is going to be seen acting with Suriya. So it is a sheer assumption that the second lady is none other than the ‘Premam’ star Sai Pallavi. The fans and other people of the industry are eagerly awaiting the confirmation of such news. The film undoubtedly smells of success and it Sai Pallavi is a part then it is going to be a pleasant surprise.