Let’s say that the 90s are back. These actresses ruled the screen in the 80s and the 90s, winning the hearts of millions. Today they continue to shine in a number of critically acclaimed character roles that they play. Oorvasi, Bhanupriya and Saranya Ponvannan are teaming up with Jyotika for Magalir Mattum. 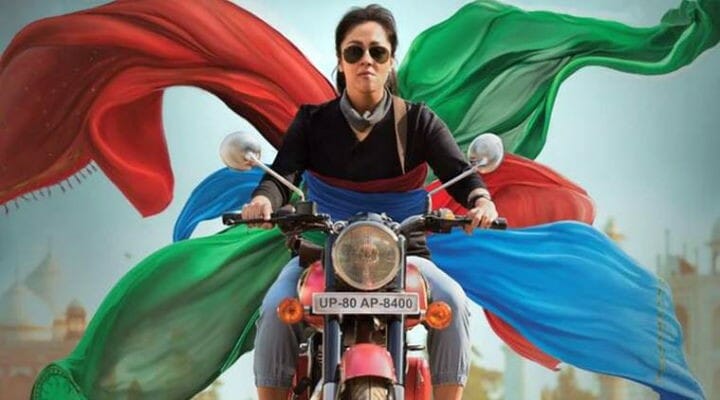 Oorvasi, who played one of the leads in Magalir Mattum way back in 1994, weighed in with her comment, “When director Bramma narrated the script, and told me that he found Magalir Mattum an apt title for it, I was quite thrilled. With a title like this, you don’t really need to explain the concept.”

She further added, “It has taken me almost 20 years to do a women-oriented film. Of course, there have been films in which the hero and the heroine have equal importance, and directors like K Balachander have done films in which the heroine had a meaty role and was not just a prop. But it’s nice to work in a film in which women’s problems are being explored in an impactful and entertaining way. With Nasser and I being part of this film, too, many assumed that this film is a sequel to the 1994 film. But this is a fresh script.”