Actor Gautham Karthik and director Santhosh P Jayakumar are bonding pretty well. They recently completed making their film, Hara Hara Mahadevaki. At the music launch of the film, they announced that they will be teaming up for another film. Through sources, we heard that the film is titled Iruttu Araiyil Murattu Kuththu and it will be an adult horror comedy. 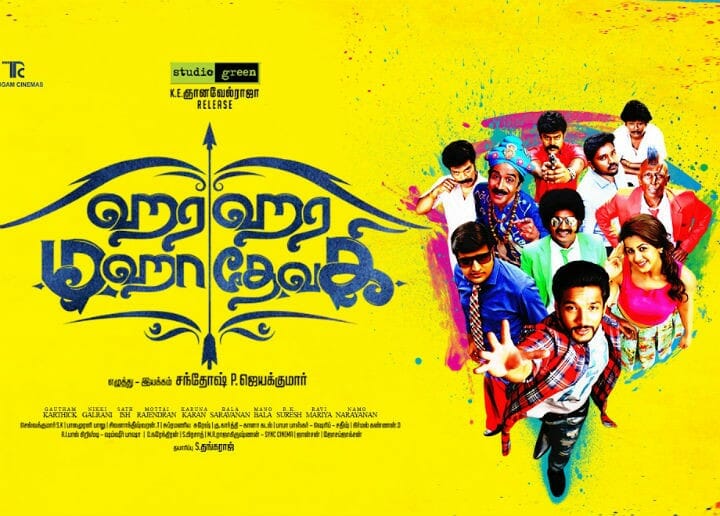 Santosh says the film will go on floor on September 15. “Every thing is in place as well. Once the FEFSI strike is over, we will be ready to roll. We’ve also spoken to a couple of actresses and will be finalizing a name in a day or two.”

About the film he revealed that, “Gautham plays a regular youngster who loves to live life. In some horror comedies, the hero takes the ghost for a ride. In others, the ghost takes the hero for a ride. But in this one, both the ghost and the hero team up for a reason.”