‘Remo’ movies first look poster will be released by ‘2.0’ director

For the first time in the Kollywood industry actor Shiva Karthikeyan has acted in a big budget movie ‘Remo‘. In this movie the famous cinematographer P.C. Sriram and Oscar award winner and sound engineer Rassol Pookutty has worked in this movie. 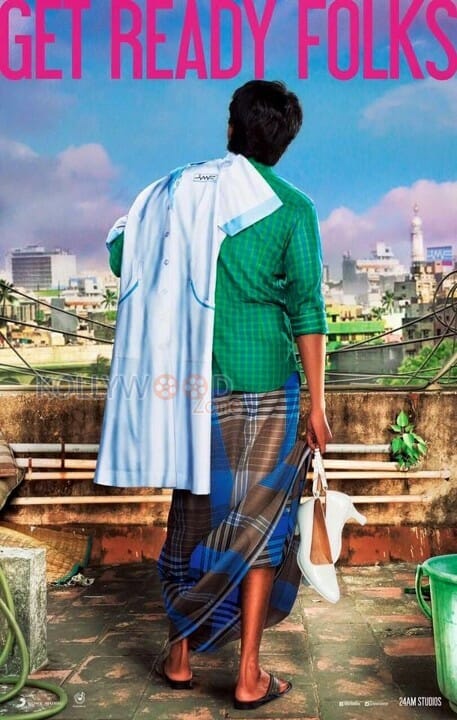 In this movie Siva Karthikeyan has acted as a female and so for that he has reduced his weight and for the movie he has put the makeup for many hours to look great like a woman. As this movie is important in his career, he has taken more pain and has acted in Remo.