Jayam Ravi took to social media to confirm the postponement of the Shakti Soundar Rajan directorial “Tik Tik  Tik” release. “Tik Tik Tik” is an upcoming Tamil language science action thriller film that is penned down and directed by Shakti Soundar Rajan and produced by V. Hitesh Jhabak. D. Imman and S. Venkatesh handling the music and cinematography of the film respectively. This film is being promoted as India’s first space film starring Jayam Ravi, Aaron Aziz and Nivetha Pethuraj in the leading roles. 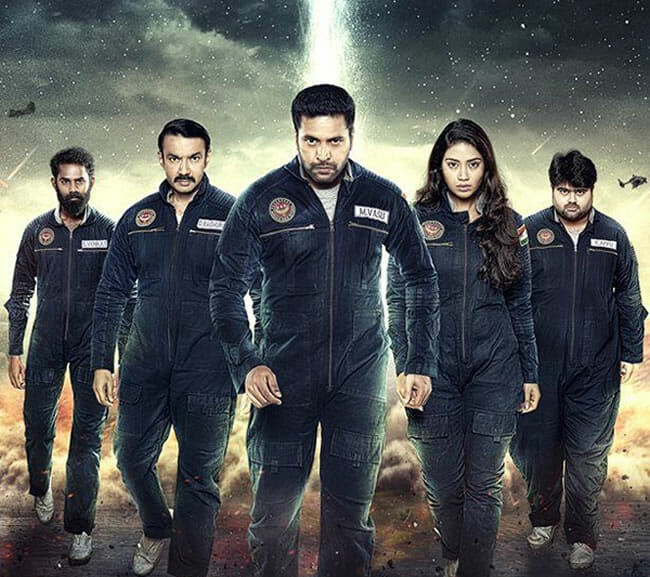 The trailer of the movie was released on 24 November, 2017. It was widely speculated that the film will be released on the Republic Day, this very year but the fans are disappointed as the release of the first Indian space film has been postponed and backed out of its earlier plans of joining the Republic Day launch club. Jayam Ravi, promising the declaration of the release date for his movie soon, he heartily thanked all his ardent fans and well wishers for standing by him as always and requested everybody to continue supporting the film.

Vishal Looks Fierce In The First Look Poster Of Adhik...