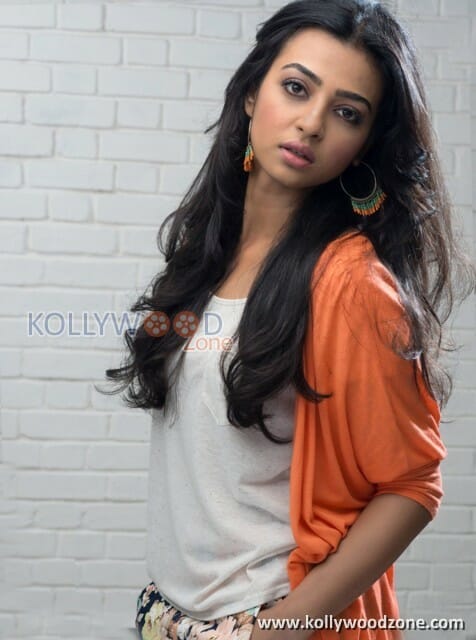 Earlier she has acted in ‘Dhoni‘, ‘All in All Azhagu Raja‘, ‘Ratha Sarithiram’ and ‘Vetri Selvan‘ and after that she didn’t get huge chance to prove her individuality and presently Kabali has gained good name for her wonderful performance. She has decided to act with lead heroes in Kollywood and her next chance will be with Dhanush.

She was booked to play the lead female role in Karthick Subburaj’s next project and official confirmation will come as early as possible. Presently Dhanush is posing in ‘Vada Chennai’ and ‘Ennai Nokki Paayum Thotta’ and his ‘Thodari‘ will be released at the earliest.