As far as Kollywood industry is concerned the industry’s leading filmmaker is Maniratnam and his previous movie Oh Kaadhal Kanmani was a successful hit movie. Currently his upcoming Kaatru Veliyidai features Karthi and Aditi Rao Hydari in leading roles. 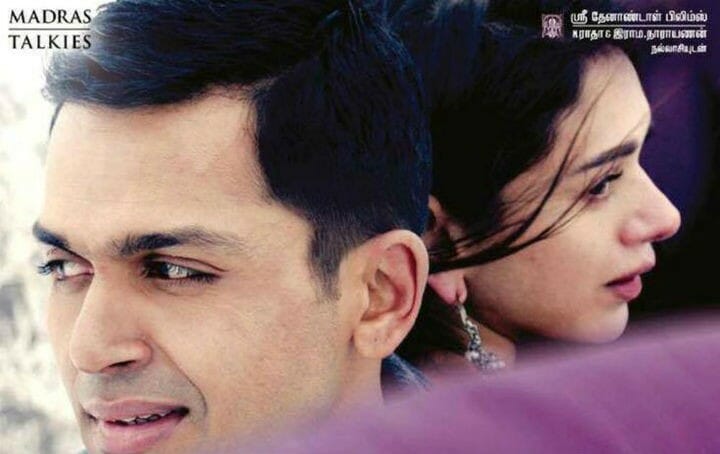 AR Rahman is composing the music. So far around three songs were released and had captured hearts of many. The trailer which was released recently had received positive feedback from many. It was stated that all the songs will be released on March 20th.

Recently the movie was sent to Censor Board and the movie was given U certificate. As per latest report from sources it was stated that the movie is planned to hit screens on April 7th.