Tamil cinema had witnessed the release of 10 movies on August 3, 2018, which was a new high and almost all film industries looked at this with shock. Unlike other film industries which have a single governing association, Tamil Industry has three associations – Tamil film producers council, Film chamber and Guild. 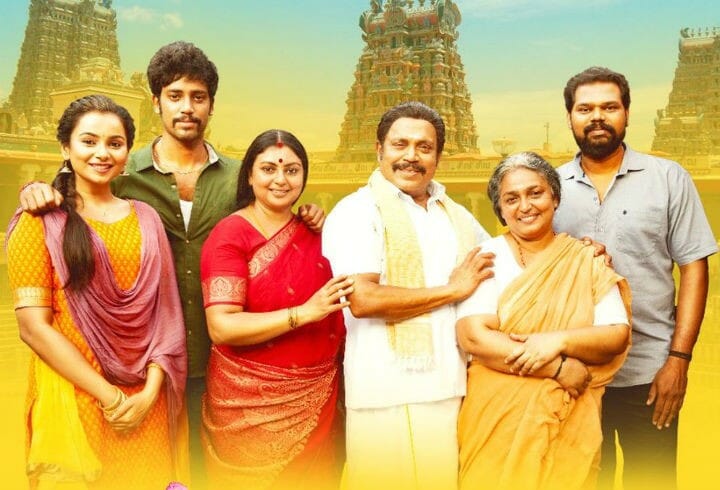 To make a Tamil movie, one must be a member of all the said three associations. Most of the movies released are done based on registration in the guild, and that was his movies like Poya, Arali, Nadodi kanavu, Uppu puli karam, Kaatu paya sir indha Kali were released. These films Have no connection with the Tamil film producers council. Ghajinikanth, Maniyar Kudumbam, Kadal Kuthiraigal, Kadikara Manithargal, Enga Kaatula Mazhai were the movies that were registered with tfpc. Only if a film releases, the satellite and digital rights of a movie can be sold. Of the 10 releases on August 3, 5 were pending release since 2013,14,15 and 16. Due to no support from the TFPC and Guild only these movies were lying in cans for long, and without unity between guild and Tfpc, the movies released in bulk on August 3, ultimately not getting adequate screens and with one movie eating into collection of other. Let’s see if the TFPC and Guild co-operate and come together to help movies release on time with proper release dates without clashes and not ending as loss making ventures, atleast in future.