Home Kollywood News Sammy 2 actor to be seen as a villain in Indian 2?

Right from the moment since film maker Shankar announced that he is going to direct the sequel of his super hit political entertainer Indian which hit the screen in the year 1996 starring Kamal Hassan and Manisha Koirala, the buzz around the project has been very high. With many controversies that the film underwent, the buzz further amplified. After Kamal Hassan’s short political stunt the actor is back again to the industry to carry on with his acting career which he had earlier announced that it will come to the end of the road with Indian 2. The shooting for the political entertainer which was put on hold has resumed recently. Actress Rakul Preet Singh who is part of the unit had shared the news recently on her instagram account with a photo. Now we have reports that one more actor has come on board for the movie. 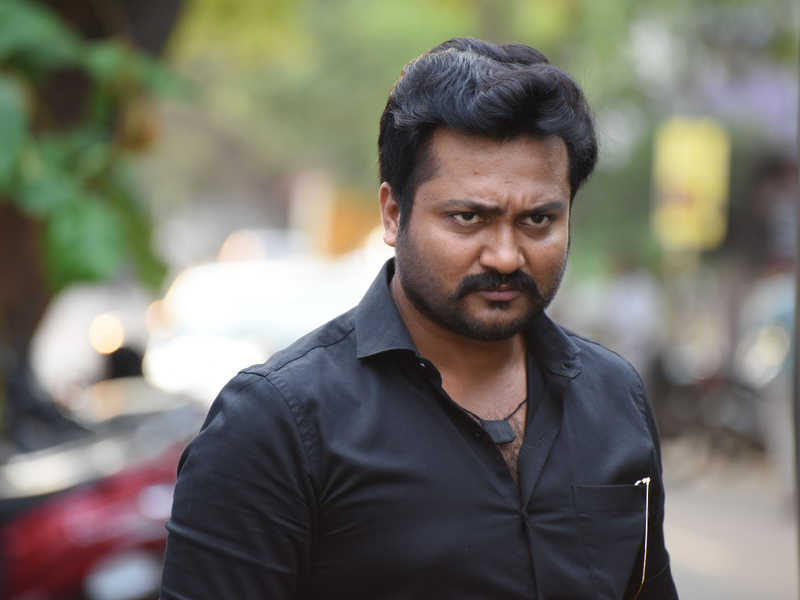 We have reports coming in that the actor and producer Bobby Simha who was last seen in Saamy 2 in grey shades has been roped in to play the baddie in Indian 2 as well. If reports are to be believed, actor Bobby Simha will be playing the antagonist role which was earlier supposed to be played by Bollywood actor Ajay Devgn. A leading daily reported that the Bollywood star could not allot dates for the movie due to his prior commitments. So now it seems like the makers have gone with Bobby Simha for the role. But still an official confirmation regarding him on board is awaited. If the news is true actor Bobby Simha will be joining the might cast of the film which encompasses actors Siddharth, Nedumudi Venu, Kajal Aggarwal, Delhi Ganesh, Vidyut Jammwal, Aishwarya Rajesh, Priya Bhavani Shankar, RJ Balaji, and Haroon Qazi.

The news of actor Bobby Simha essaying villain role is interesting as that begs the answer for the question in what role actor Bobby Simha will be seen in. Guess we will have to wait for a long time to know the answer for that query. The production unit had already teased the fans by sharing the first look poster of the drama which upped the anticipation level of the venture. The shooting for the film is currently happening in Hyderabad. It is said that the production house are in plans to roll out long schedules as the issues that brewed up consumed a long period. The flick is slated to hit the theaters as a multi lingual project in Tamil, Telugu, Malayalam, as well as in Hindi.

The music for the political entertainer will be composed by rock star Anirudh Ravichandran. While cinematographer R. Rathnavelu will be cranking the camera for the movie, A. Sreekar Prasad will be trimming the drama. The motion picture will be bankrolled by Subaskaran Allirajah under the banner Lyca Productions.

Prabhu Deva to Dance in a Garden of...