Home Kollywood News KGF baddie Ramachandra on board for Jayam Ravi’s next!

Actor Jayam Ravi’s comedy entertainer Comali has been recently declared a box office hit enabling the actor to maintain his place as a salable lead hero in the industry. The flick is said to have grossed 25 crores worldwide. While Comali is still running successfully across the state, the actor has moved on to his next projects. We had earlier reported that the actor will be teaming up with director I. Ahmad of Endrendrum Punnagai fame for his next project. The venture which was tentatively named as Jana Gana Mana has gone on floor recently. The unit has been shooting for the entertainer in Azerbaijan, Russia. Now we have an important addition to the casting of the mass action thriller. 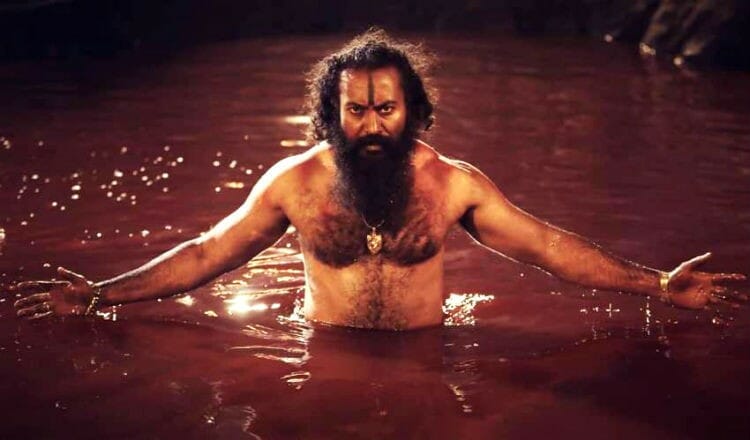 We have news coming in that the KGF baddie Ramachandra has been roped in to play a significant role in the movie. According to a source close to the production unit, “Actor Jayam Ravi’s next film with director I. Ahmad has gone on floors recently in Azerbaijan. Now actor Ramachandra who is famous for his role in the super hit film KGF has been signed in for the drama to play an important role. He will be joining the unit very shortly to begin shooting for the venture.” This is indeed an interesting addition to the casting of the drama which is sure to garner the attention of many cinema lovers as well as make the fans of actor Jayam Ravi glad as they will get to witness their star going up against one of the most terrifying villains in the recent times.

Actor Ramachandra is popular for his menacing roles as Garuda in KGF through which he has impressed many cinema buffs and has got a huge fan following down south. The actor will also be seen in the Karthi starrer Sultan directed by Bakkiyaraj Kannan which will mark his Kollywood debut. The movie is said to be a patriotic action thriller as the title Jana Gana Mana suggests. Actor Jayam Ravi will be seen in the role of an army official in the drama. Apart from Jayam Ravi, actress Taapsee Pannu who is currently riding high in the Bollywood film industry will be playing the female lead role in the flick. This drama will mark the first time association of actor Jayam Ravi and Taapsee Pannu.

On the work front, actor Jayam Ravi is currently busy shooting for his yet to be titled 25th flick under the directorial of story teller Lakshman in which he will be romancing actress Nidhie Agarwal. The actor is set to portray the role of a farmer in the drama. Following which he will join the sets of his brother Mohan Raja for the sequel of the block buster venture Thani Oruvan. Apart from these projects, the actor also has the mythical historical drama Ponniyin Selvan which will be helmed by auteur Mani Ratnam.

Tamil hit ‘Vikram Vedha’ to be remade by...