Samantha Ruth Prabhu will be seen as one of the female leads in Vijay’s next film, which is directed by Atlee. The shooting of the film is going on at Chennai and Madurai and as per latest update it was stated that Samantha will join the team from the first week of June. 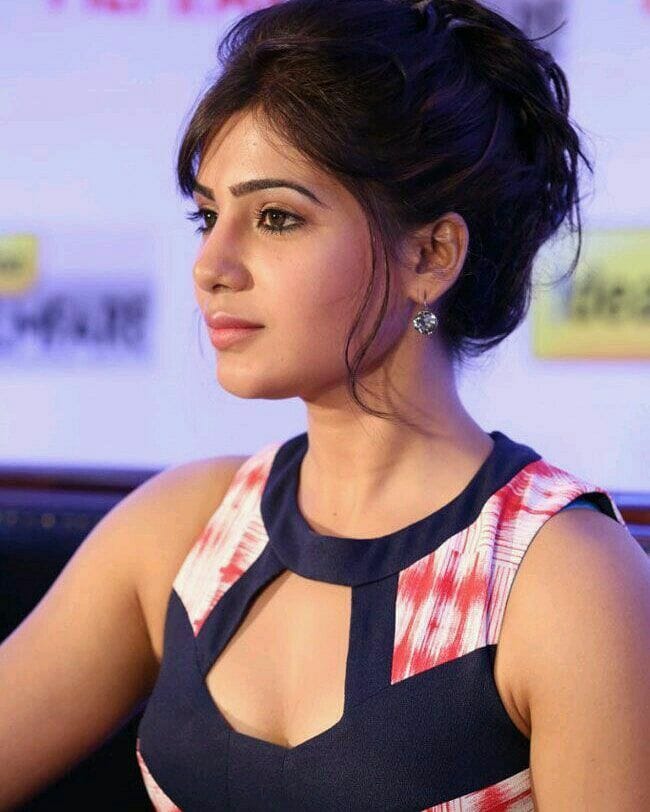 Currently, the director Atlee is taking some key scenes between Kajal and Vijay in Chennai. Nithya Menon also plays a key role in this film which will showcase Vijay in three get ups. It was stated that the shooting is going on at Europe and the film has music composed by AR Rahman and is said to be a romantic entertainer with action.

Sri Thenandal Films Company is producing for the movie. Earlier it was stated that the movie’s first look poster and title will be released on June 22 in Vijay’s birthday as a special treat for his moviegoers. Keep watching for more updates.