Home Kollywood News Naveen Chandra joins Dhanush for his next

Actor Dhanush was last seen in the blockbuster film Vada Chennai, directed by Vetrimaaran. The actor played the role of a skilled carom player evolving to the stature of a gangster along with Ameer, essaying an important role of Rajan. Andrea Jeremiah and Aishwarya Rajesh were seen in key roles. The film exceeded the expectations of the audience and eventually went on to become a box office roller. 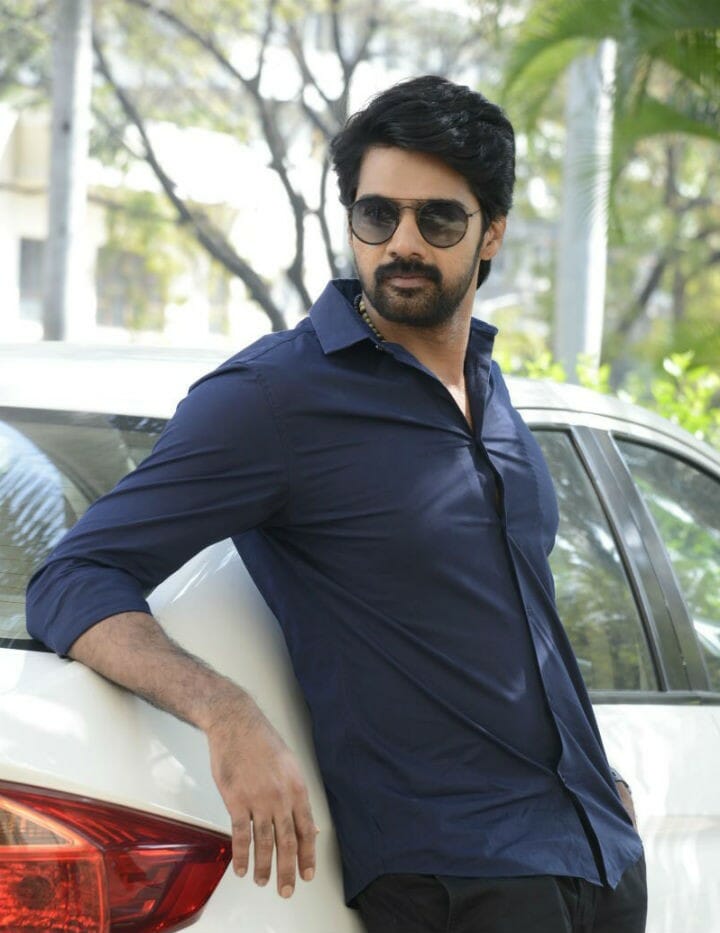 Currently, the actor is busy shooting for his next film bankrolled by business giants Sathya Jyothi Films. The untitled flick is directed by Durai Senthil Kumar of Ethir Neechal fame. The first schedule of the shoot is currently being shot in Kuttralam. In the first schedule of the shoot the director is said to have shot some important scenes involving Dhanush and Sneha. The pair shares the screen for the second time nearly 13 years after their critically acclaimed film Pudhupettai, directed by none other than the actor’s own brother Selvaraghavan.

In the middle of this, the film unit has decided to rope in Andala Rakshasi and Aravinda Sametha fame Naveen Chandra on board for the film. Actor Naveen Chandra is said to play a pivotal role in the forthcoming flick. The actor took to twitter to conform his part in the movie and thanked the team for roping him in to the project.

The filmmaker Durai Senthil Kumar also acknowledged the news and stated, “We are quite delighted to have Naveen on board. He is a versatile actor and his performances have proved it to us. We believe his presence will add a lot to our movie.”

Speaking about his reunion with actor Dhanush, the director said, “Personally, I am very existed and delighted to work with Dhanush again after the success of Kodi. This is a very big opportunity for me and I feel blessed to do a film with a prestigious production company. Their way of planning and execution of a project is quite astounding and stands as an example for many in the industry.”

Actor Dhanush is said to act again in a film funded by business giants Sathya Jyothi Films as a part of a two film deal and the film will be directed by Ratsasan fame director Ram Kumar. After the success of Vada Chennai, the actor has once again teamed up with Vetrimaaran for Asuran starring Mollywood actress Manju Warrier as the female lead, Balaji Sakthivel, Pasupathy, Yogi Babu, Pawan playing other important roles. The music composed by G.V. Prakash Kumar. Actor Vijay Sethupathi is said to play a cameo in the film.