Vijay’s Mersal is soaring high since its teaser-trailer launch. Its music launch was also a success and why won’t it be? After all it marks AR Rahman’s 25th anniversary in Kollywood. These are obvious matters of pride for director Atlee, but something offbeat are also happening as; recently Mersal also got its Twitter emoji. However, this wasn’t the end. Mersal is going to be the first south-Indian film to have its title trademarked. 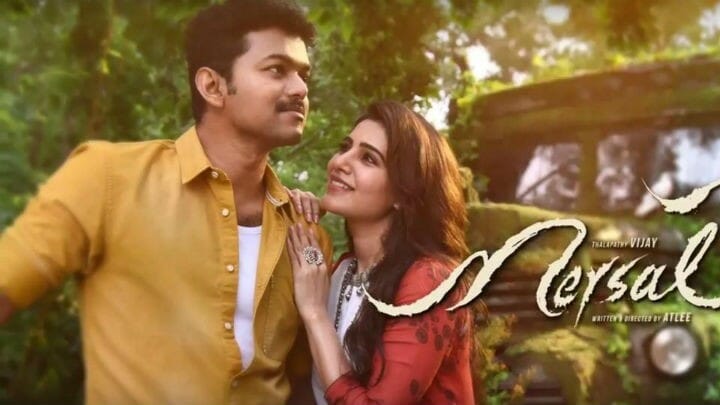 “Previously, in Kollywood, a production house had trademarked their name, but this is the first time, a title is being trademarked here. So, if anybody uses the term Mersal for commercial purposes, a part of their revenue should be paid to the team as royalty. For example, if someone decides to come up with a Mersal bubblegum, they will be using our trademark and have to pay us royalty,” says a source.

Mersal is a very common Tamil word and the source shares why the film is being treated as a product au contraire, “When someone launches a new product, they try to trademark it to avoid imitations. For the team, this was a completely smooth process, though it involved some time. We were appreciated for treating a film like a product.”