Vijay’s Puli was produced by Shibu Thameens and now he produces Chiyaan Vikram’s Iru Mugan. Vikram is acting in dual roles and he shares screen space with Nayanthara and Nithya Menon. Currently the team is shooting all action sequences and recently an action scene in mine was shot. 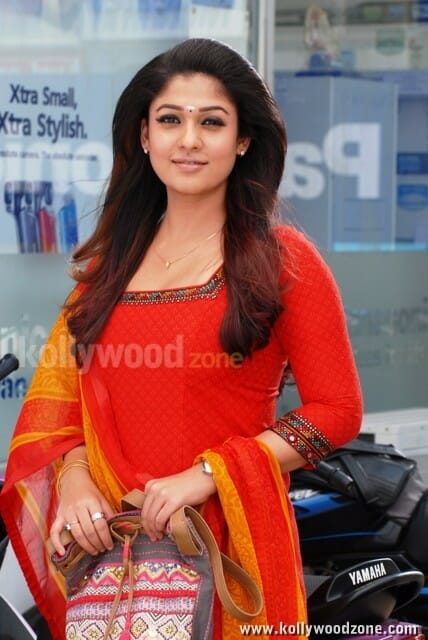 Anand Shankar shapes the project. So far two schedules for the project has been completed and the third schedule will start from March 20th. The movie will be shot in eight different locations. Right now, Nayanthara is acting in Kashmora with Karthi and she will join the team by March 21st.