Home Kollywood News Vaibhav And Tanya Hope Team Up For A Thriller Drama!

Vaibhav And Tanya Hope Team Up For A Thriller Drama!

Actor Vaibhav was last seen in the horror flick Kaatteri which hit the screens under the directorial of Deekay with actress Sonam Bajwa as the female lead. The venture left the theaters unnoticed. Whereas actress Tanya Hope had a last outing in the likes of the comedy entertainer Dharala Prabhu which was directed by Krishna Marimuthu with actor Harish Kalyan in the lead. The entertainer opened to mixed reviews, but managed a decent box office collection. Now, both Vaibhav and Tanya Hope have teamed up for a suspense thriller movie which is set to be helmed by debutant film maker Sherief. The venture is set to go on floors on 29th of this month with a small pooja ceremony in Chennai. 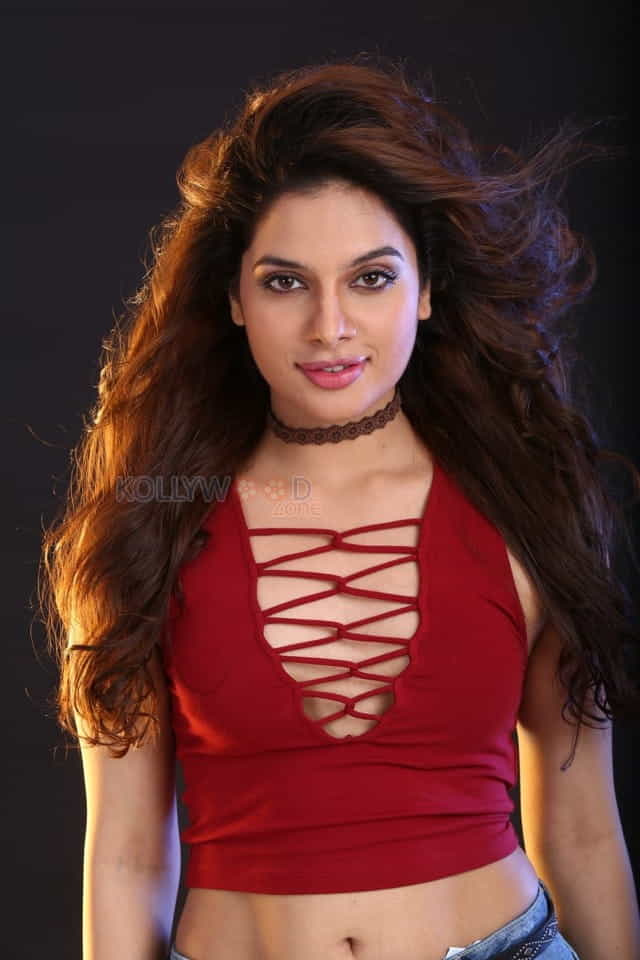 Now, actress Tanya Hope has unveiled details about her role in the yet to be titled movie, to a leading media house in the state. Speaking about her part, the actress said, “I have done a handful of movies in my career already. But if you look at all my characters, they sort of will be the same. I was getting tired. I was waiting to play a character that is demanding to push my limits. When director Sherief narrated the script to me, I was very impressed and immediately agreed. My role in this flick will be something that I have not done before in my career. I have a lot of room to perform in this role. It will have me performing a few stunt sequences which I have never done in the past.” Talking further, the actress stated, “All I can say for now is, it is not a love story. And I am not playing the love interest of actor Vaibhav. Our characters will travel parallelly throughout the flick. That is all I can reveal. I cannot say more without giving away the plot.”

The production unit has been currently busy with the pre-production works. They are finalizing the cast and crew that will be part of the project. So far, they have roped in music director Arrol Corelli of Pisasu fame to handle the musical instruments for the movie. Cinematographer Balaji K Raja will be shouldering the camera for the flick. The first schedule of the shoot is planned in Chennai. It is said that the team is keen to wrap up the entertainer in a span of three months as they are eyeing to bring the drama to the theaters for the summer.

On the work front, actor Vaibhav who was last seen on screens in the horro drama Kaatteri is gearing up for the release of his next venture titled Buffoon directed by film maker Ashok Veerappan in which he has shared the screen space with actress Anagha. The Goa actor is currently busy shooting for his upcoming project christened Aalambana helmed by story teller Pari K Vijay in which he will be romancing actress Parvati Nair. On the other hand, actress Tanya Hope who was last seen in Tamil in the comedy drama Dharala Prabhu is currently busy shooting for her next project titled Kick under the direction of Prashant Raj in which she will be romancing actor Santhanam. Apart from this venture, the actress has Vallaan filmed by storyteller V R Mani in which she will be seen alongside actor Sundar C, Golmaal helmed by filmmaker Ponkumaran in which she has co starred with actors Jiiva, Shiva, and Payal Rajput, and Kulasamy filmed by director Saravana Shakthi in which she has associated with actor Vemal in various stages of post-production shaping up for release.

Catherine Tresa and Ravi Teja to Star in...