Gautam Vasudev Menon, known as GVM, an Indian film director, producer and screen writer, has won the right to remake of Telegu super hit film Pelli Choopulu in Tamil language. There is a rumor about the name of stars, who will play in this film. Frequently it was heard that Senthil Veerasamy will be the director of this film and the leading role will be acted by Vishnu Vishal and Tamannaah. 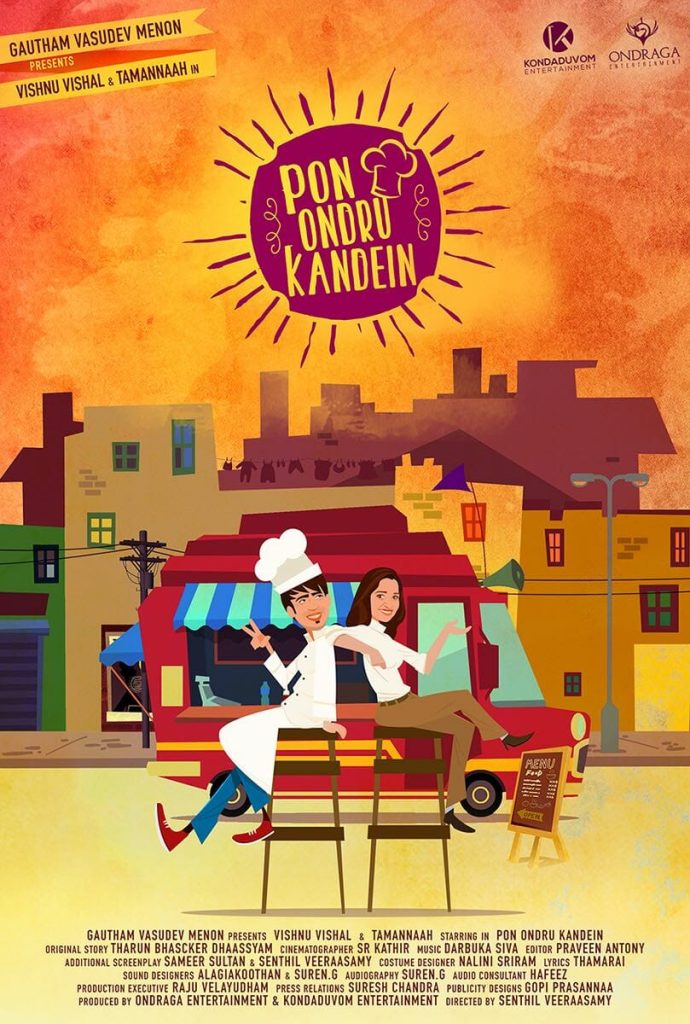