The meteoric growth of actor Dhanush from Thulluvadho Ilamai to Maari 2 is the evolution of a lanky teenager in to a complete artist. It is one of the most astounding and inspiring journey for many aspiring artists. On the evolution journey the actor has surpassed many millstones and even has set a few of his own. The recent milestone that he added to his name is the pride of making his debut in Hollywood through the comedy flick The Extraordinary Journey of the Fakir. Though the movie did not fair in the box office it sure became another landmark in the actor’s career. 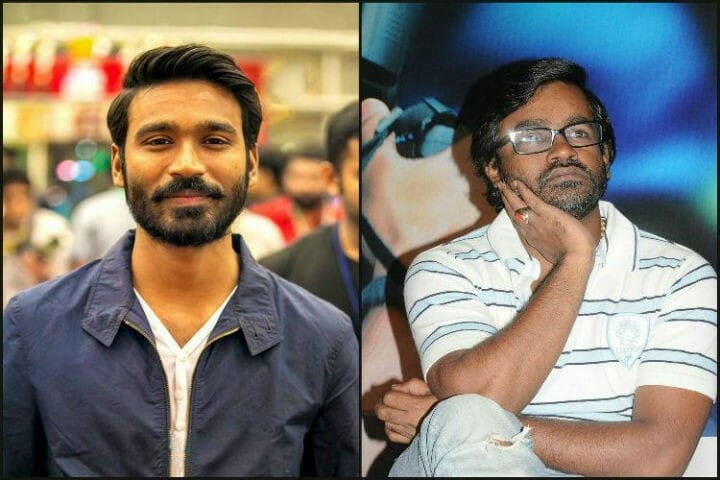 Now, the actor who was last seen in the action entertainer Maari 2 is now busy shooting for his next venture Asuran under the directorial of director Vetrimaran which is in its final stage of shoot. Now we have an interesting update on his next venture. The Thulluvadho Ilamai star is again set to team up with his brother Selvaraghavan for a project. The actor himself had revealed the news in his recent interview with a leading daily. Now we have reports that the project is set to be bankrolled by Kalaipuli S Thanu under his home banner V Creations. According to a source close to the production house, “Thanu sir will be producing the project directed by Selvaraghavan which will have his brother Dhanush in the lead role. The pre production works for the project has currently gone on floors. An official announcement of the project will be made soon.”

This is surely an amazing news not only for the fans of the actor but also to people who love the combo and it is totally understandable why. The duo has delivered some extraordinary projects for Tamil cinema such as Kaadhal Kondein, Pudhupettai, and Mayakkam Enna, all the films have made its way to the list of classics of Tamil cinema. The expectation level for the yet to be officially announced fourth venture of the duo has already gone high.

Director Selvaraghavan had high hopes on the Suriya starrer NGK but the action political entertainer turned out to be a big failure in the box office as the movie received mixed reviews from the critics and lacked the raw Selvaraghavan essence. On the other hand, the sequel of actor Dhanush’s super hit film Maari put on a flop show in theaters. So the duo that has returned to each other again will be working cautiously to deliver a hit movie. We will have to wait to see whether the fourth film under their combination goes in to the list of classics of Tamil cinema or turns out to be a sub standard film for which the probability is much less.

On the work front, actor Dhanush is currently busy shooting for Asuran. Following which he will begin shooting for the final schedule of his untitled movie directed by Durai Senthilkumar starring Sneha in the female lead role. Apart from this the actor is also making plans for his second directorial venture.