Ever since Santhanam took the stands to act only as a lead hero in films, the rate at which the actor completes a flick has slowed down much. The actor is working at the rate of one film per year for the past couple of years and he had no release last year. But now things appear to be in the greener side for the actor as he has opened this year on a successful note with Dhilluku Dhuddu 2 and is expected to have two more releases in this year. 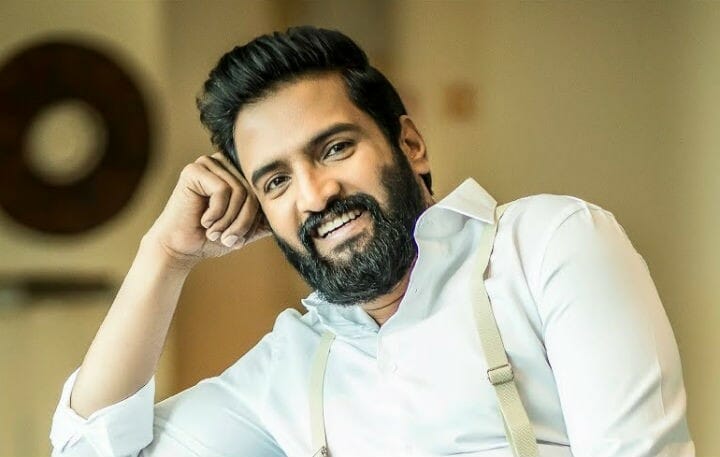 The actor recently wrapped up the shoot for his next venture titled as A1: Accused No. 1 which will be hitting the screens under the directorial of debutant director K. Johnson, title winner of Naalaya Iyakkunar season 2. We had reported earlier that the actor will be teaming up with film maker Kannan for his next project. Now, we have reports that the actor is learning the native martial art form of Tamil Nadu, Silambam for this yet to be titled movie. The actor is said to have began the training a couple of days ago under the supervision of stunt man Silva, who will also be the stunt choreographer for the project. The project is expected to go on floors from the month of August. The cast and crew along with the title of the film, is expected to be announced soon.

Speaking on actor Santhanam’s training, the director states, “This project will be an action rural subject with high octane action sequences and is set at the backdrop of a Village. In the film I would be exploring a topic that is highly native. The script required the actor to have knowledge on Silambam, so I thought it is best for Santhanam to learn the art. When I said it to him he was ready and he has begun taking classes from Silva. Since he is the stunt choreographer for our project it becomes easy for us.” Seems like the actor is not ready to leave a single stone unturned and is really working hard to establish himself as a lead actor in the industry.

The motion picture will be bankrolled by the director himself partnering with M. K. Ramprasad’s production house. The film is said to be shot in the rural regions of the state like Tirunelveli, Ambasamudram, and Kallidaikurichi. The actor and director have enjoyed a good share of success in two of their previous films together Jeyam Kondan and Kandein Kaadhalai, the official remake of super hit Bollywood film Jab We Met. Will the duo continue to walk on the road of success? Guess we will have to wait to know that.

On the work front, the actor who is gearing up for the release of his next flick A1: Accused No. 1 will soon be joining the sets of director Kannan for their untitled flick. The actor also has Dagalty which will be directed by Vijay Anand in which he will be sharing the screen space with actor Yogi Babu for the first time.