The multi-talented personality Raghava Lawrence gears up for a busy summer this year. He is still shooting for his self-directed Tamil horror revenge film “Kaanchana 3”, the 3rd installment in Kaanchana series and produced by Sun Pictures. Lawrence has already declared his next movie “Kaala Bairava” though “Kaanchana 3” is still in progress. The film, we hear will include all the ingredients of a typical Lawrence film like horror, comedy, romance and action. Lawrence will be directing, producing and playing the lead role as well which will commence right after Kaanchana 3 hits the screens this summer. 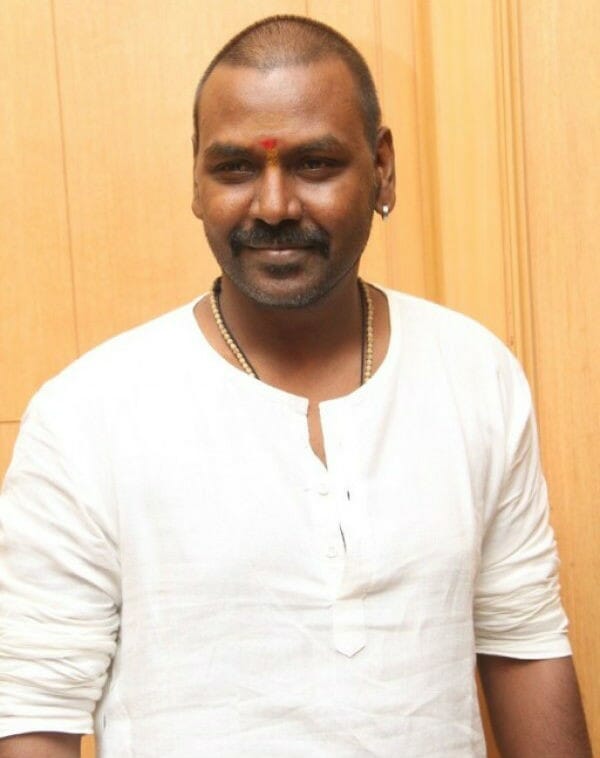 A source said that Lawrence had registered the title, Bairava, initially. However, he parted with this title when Bharathan’s team requested it for his film with Vijay. Similarly, the title Vedhalam was also enrolled by him but again he parted with it for Ajith’s film with Siva. Ultimately when this script came about, he wanted to call it Bairava as it suited the story. So, he has finally titled this “Kaala Bairava”.

Moreover, the pre production work for the film has already started, with the graphic work proceeding in full swing. Raghava will commence his shooting for Kaala Bairava by this summer. Other cast and crew members are not yet decided and further details regarding the project will be declared early next month. Meanwhile, the film “Kanchana 3” also starring Vedhika and Oviya, will be his summer treat to all his ardent fans of this franchise.