Kollywood industry’s bold and beautiful actress Shruthi Hassan had said that when compared to other countries, women have no security in India. She is the elder daughter of Kamal Hassan and is a playback singer, music director and an attractive and glamorous actress. 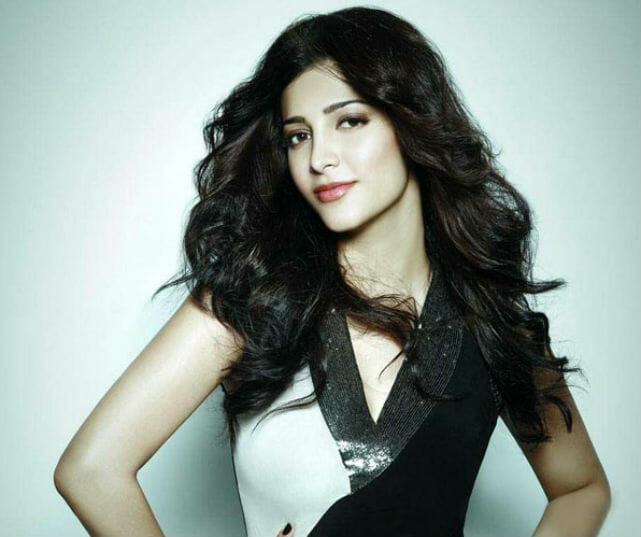 She is acting in Tamil, Telugu and Hindi language movies. Recently she had participated in a program which was organized at IIT, Chennai. She had met the press persons and had said about the insecurity for all the women in the country.

She had said when compared to other countries of the world, Women have less security in India. She had also said in Tamilnadu the security and safety measures have to be increased and severe punishment had to be given for the wrong doers, to protect all the women. Stay tuned for more updates.