Aishwarya Dutta made her Kollywood debut through the film Thamizhukku En Ondrai Azhuthavum, though the film was critically acclaimed by the critics and audience, the film did not get her the recognition that she would have expected. Even after starring in Aaraathu Sinam against Arulnithi, the actress did not come to the limelight. It was season 2 of Tamil Bigg Boss in which she was one of the participants, that gave her the fame that she was craving for. Though initially her part was very dull in the show, in the second half of the season her attitude put her in the attention of people. Also, a clipping of her that went viral from an adult film in which she had performed a lesbian scene helped the cause of making her famous. 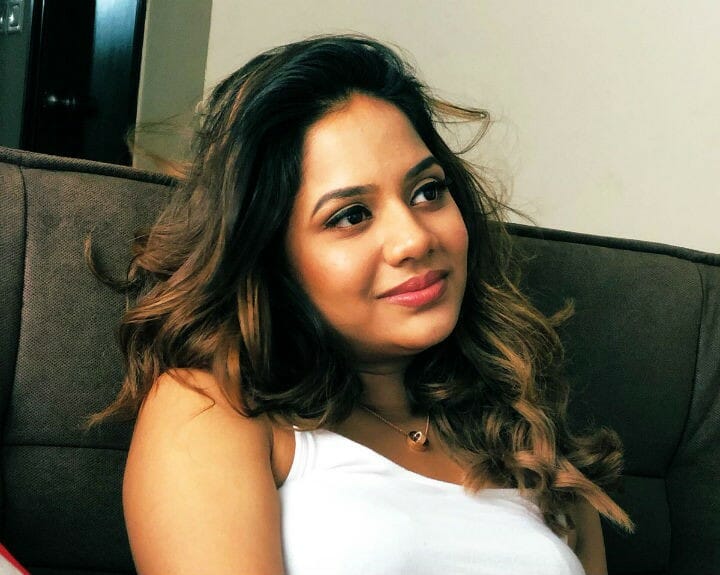 Almost immediately after the end of the season the actress signed two projects, thanks to the fame that Bigg Boss laid on her. The actress who is currently busy shooting for her project Kettavannu Peredutha Nallavanda co starring with fellow Bigg Boss contestant Mahath Raghavendra has inked her signature for yet another film. According to sources, ‘the casting unit had approached the actress as they considered her to be quite apt for the role. The actress has also agreed to be part of the film and an official announcement on the same will be released soon to the media.’

The film is set to be directed by veteran director and Thalapathy Vijay’s father S. A. Chandrasekhar. The yet to be titled film is bankrolled by the director himself. It is said that this will be the last directorial venture of the Sattam Oru Iruttarai director. So he is said to have given a special attention to the script as he is looking to retire on a winning note. Actor Vijay’s nephew, Actor Jai is set to play the lead role in the film. The pre production works for the film is taking place in a full swing and the project will go on floors very soon. We will have to wait to see whether the veteran director ends his career on a winning note.

On the work front, the actress is currently busy shooting for her film Kettavannu Peredutha Nallavanda, in which she will be sharing the screen space with fellow Bigg Boss contestant Mahath. The romantic flick is directed by Prabu Ram C. After wrapping up this project the actress is expected to join the set of S. A. Chandrasekhar to begin shooting for her untitled flick. Besides these flicks the actress also has Aleka which will be directed by SS Raja Mithran and Kanni Theevu in her kitty.

Bejoy Nambiar’s Solo to Have One Actor Play Four Different...