Vikram Vedha released in Tamil in July 2017 and was one of the year’s highest earning box office hits. After having successfully co-produced two Hindi films, that is, ‘Saala Khadoos’ and ‘Shubh Mangal Saavdhan’, Y Not Studios have announced and confirmed their third project, the Hindi remake of ‘Vikram Vedha’. They will be co-producing the movie with Reliance Entertainment and it’s partners Plan C studios. 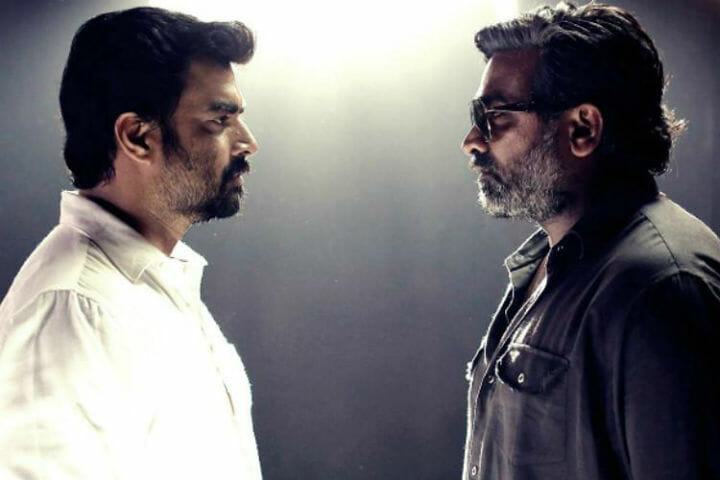 The Tamil film was written and directed by Pushkar-Gayatri who have been roped in to direct the Hindi remake while Neeraj Pandey not only is the creative producer but also a writer for this remake.

It is said that Bollywood Badshah, Shah Rukh Khan was approached for this movie who was initially interested in the project but later, this plan did not work out with the makers so King Khan had to be dropped out from the project. There have been rumours floating that Madhavan will recreate his own role in the Hindi remake while the actor who would play the role of VIjay Sethupathi hasn’t been confirmed yet. In the original version, Madhavan plays the role of a sincere police officer and Vijay Sethupathi portrays a don from North Chennai but no official announcement has been made regarding who will play these roles in the remake.