The action movie called Maari is a well-known name in the south Indian film industry because of its huge success, high box office collection and huge fan following. Now after few years of wager waiting on everyone’s part, director Balaji Mohan is all set with the sequel of this blockbuster to hit screen soon. Maari 2 has hit the floors of shooting and is progressing rapidly with its shooting. The super famous south Indian actor Danish is playing the main role as usual. 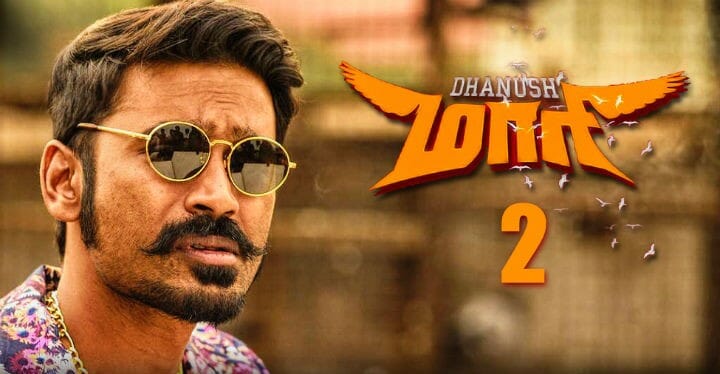 Maari 2 has a very promising star cast with Sai Pallavi as the female lead. Krishna, Robo Shankar and Varalaxmi Sarath Kumar are few of the power pact star cast of the movie. As promising as it sounds, the music has been done by Yuvan Shankar Raja. The Audience will be thrilled to know that a song has also been incorporated in the movie that has been sung by music maestro Ilaiyaraaja. Few days ago director Balaji Mohan himself had proclaimed in social media platforms that work of the movie progressing well with forty percent filming already completed. The movie will hit theatres probably at the end of 2018. For now the movie shooting has been stopped for few days due to a strike going on in the Industry. Audience is eagerly waiting for Maari 2 to hit theatres.