Nambi Narayanan is a well known personality who has worked with ISRO for a long time in his career. In his career he had to go through severe ups and downs of mental trauma due to various reasons. He along with India had to survive the spy incident at ISRO during which a false story had been fabricated about him that stated him as a spy. Nambi Narayanan was even arrested and to remain in jail for few years till proven completely innocent. All this incident has been penned down by Nambi Narayanan himself in his famous book “Ready to fire- how India and I survived the ISRO spy case”. 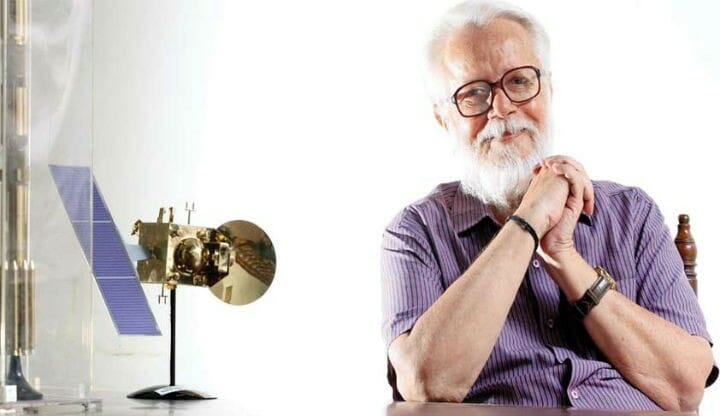 Now director Anant Mahadevan is all ready to make his upcoming movie where Nambi’s role will be played by the famous actor R Madhavan himself. Madhavan has done his research before accepting this offer and every one is excited about the results. Nambi Narayanan himself is really excited as he places Madhavan in high regard. Madhavan is extremely enthusiastic about this movie which will be released in three different languages that is Hindi, Tamil and Telugu. Nambi Narayanan has been heard saying in his interview that he is looking forward to see Madhavan playing his character on screen as Madhavan very well knows all the details of the incident and is sure to give his best.