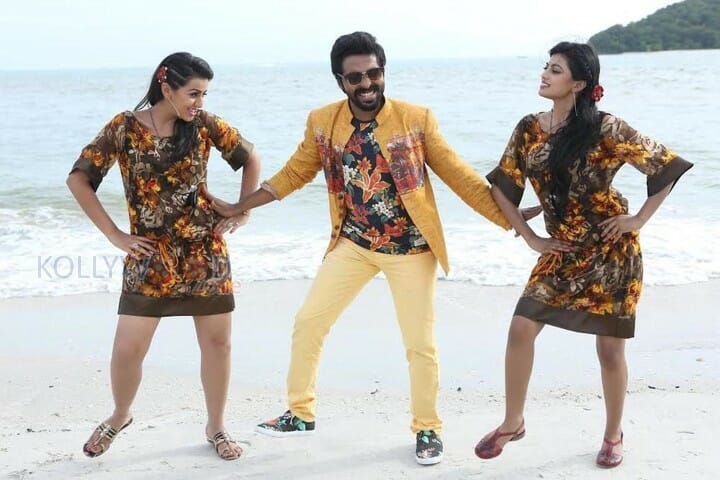 Currently, the team has decided to release the movie by November 17th (Tomorrow). Meanwhile, Vijay Antony’s Saithan which was scheduled to be released on the same day has been pushed to December 2nd.

Usually, GV Prakash’s movies have good reception from his fans and the teammates are thinking that the same will continue for this movie also. It is also anticipated that the movie will earn good collections as there is no competitionat the Box-office.