Director AL Vijay’s next flick after the Sai Pallavi starrer Diya, titled Lakshmi is all set to release on August 24. This movie stars Prabhudeva, Aishwarya Rajesh and child artist Ditya Bande, This movie is based on dancing, and to select the right child artist, a nationwide  audition was conducted in which more than thousands participated, and many children were selected. 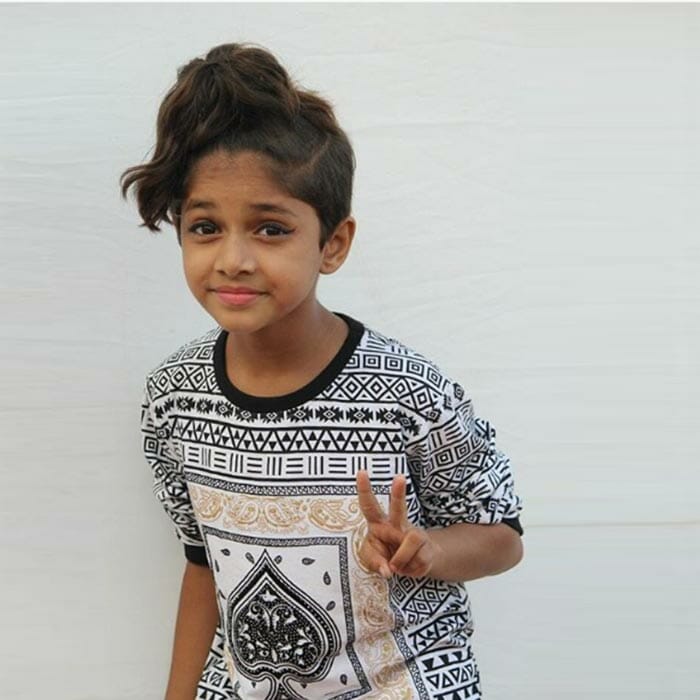 23
Of these, the main role went to Ditya Bande, who was the winner of Super Dancer season 1. All the kids who have acted in Lakshmi have impressed Prabhudeva, who is known as India’s Michael Jackson, with their dancing skills. Especially he has been shocked by Ditya’s talent.
He has said that during the auditions and during the shooting of dances in the movie, he was stunned by Ditya’s dances, and added that, he has even forgot his dance moves during the shoot, asking for retakes,but Ditya never forgets her moves, and has always been an one take artist who is extremely talented. Infact the whole crew of Lakshmi says that Ditya has given a tough competition for Prabudeva, and that after the release of Lakshmi, people will speak more of Ditya than Prabhudeva.
You might also like
Lakshmi
previous post