Comedian turned actor RJ Balaji’s political starrer ‘LKG, directed by debutante director Prabhu and bankrolled by Isari Ganesh under the banner Vels Film International, is geared up for a worldwide release on 22nd February 2019. RJ Balaji along with the movie’s female lead Priya Anand is working vigorously on a promotional spree prior to the movie release. 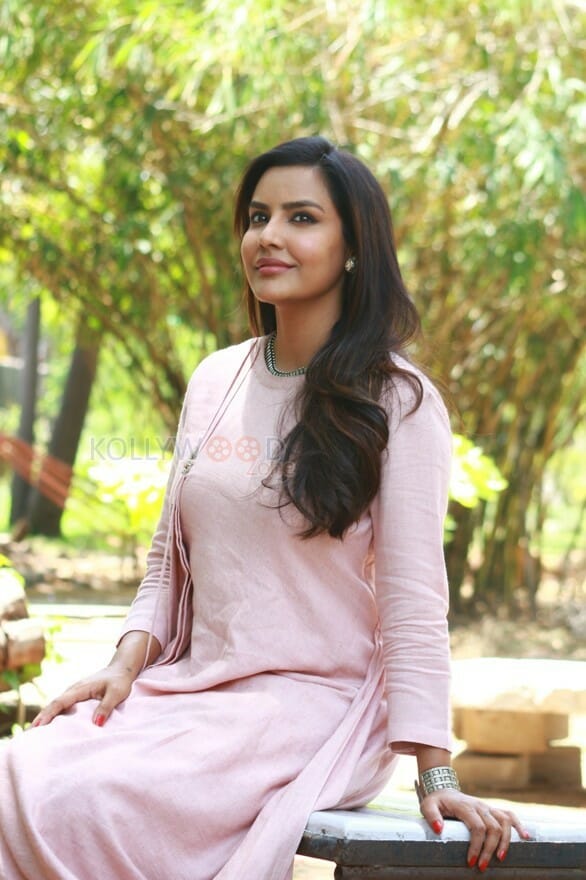 Meantime, ‘LKG” has been given 5 AM show slot by a famous theatre in Chennai, which has instilled surprise among many, as 5 AM shows are exclusively given for top actors like Rajinikanth, Vijay or Ajith, and this news came across as a shocker for many. 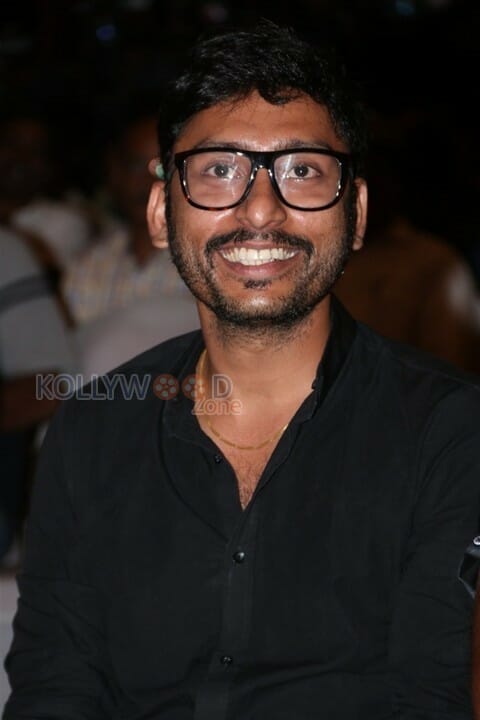 Actress Oviya’s most anticipated film ’90 ML’ is also gearing up for an early morning show and is said to hit the screens soon.

Actor Vishnu Vishal took a dig at both these movies with his latest twitter post. The tweet says, “5 am show losing its value:) its becoming a gimmick :(. 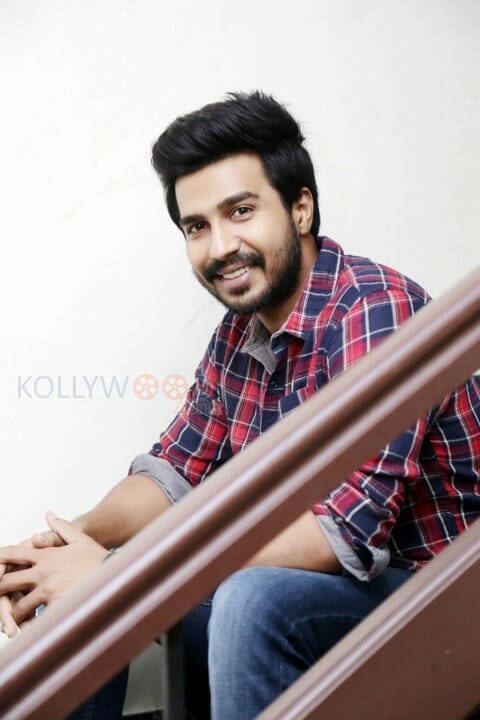 Well, things didn’t end here as RJ Balaji came up with a befitting reply and shared a screenshot of his Whatsapp conversation with the theatre owner, which reads, “Even I thought this 5am show for LKG is a gimmick, apuram theatre owner kitta direct ah kettu confirm pannikittane… We didn’t get a recommendation seat but a MERIT seat! Now put this to rest and rest well. ??? “.

This tweet war between the two heroes has become the talk of the K-town.