Dhruv Vikram’s debut flick ‘Varma’, the Tamil remake of Tollywood blockbuster movie ‘Arjun Reddy’ was geared up for release across screens in the country, but the film was cancelled by the makers, because of the creative difference with director Bala, who directed the Tamil version. 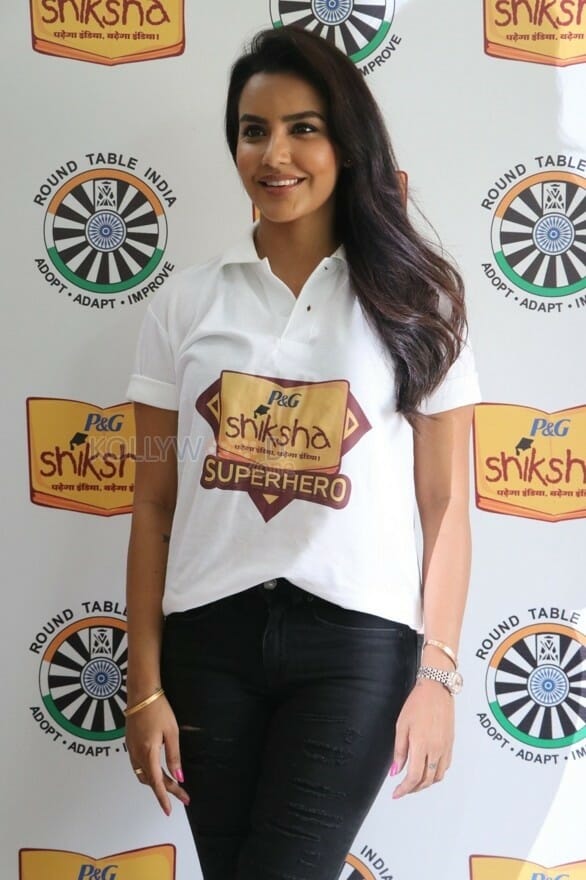 The current buzz about the film is that Priya Anand has joined the cast of the new version of the film, titled ‘Adhitya Varma’, and that she is supposedly replacing Raiza Wilson’s role in the cancelled version. The flick will star Dhruv Vikram in the lead role yet again. 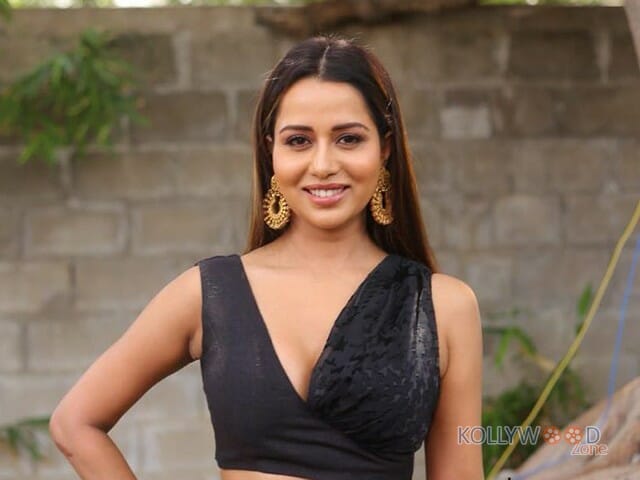 The film features ‘October’ fame actress Banita Sandhu as the female lead and the film is expected to go on floors in March 2019. The movie is also eyeing for a June release.

On the technical front, Priya Anand is eagerly waiting for the release of her political film ‘LKG’ co-starring comedian turned actor RJ Balaji.