Actress Pooja Devariya made debut in Tamil film industry with director Selvaraghavan’s ‘Mayakkam Enna’ in 2011. She gained fame with her stellar performances in films like ‘Iraivi’, ‘Kuttramae Thandanai’, and ‘Aandavan Kattalai’. She is currently acting in a few interesting projects in Kollywood and Sandalwood. It has been revealed that the cute actress has become a victim of virus spreader and has warned all those folks who have her contact number. 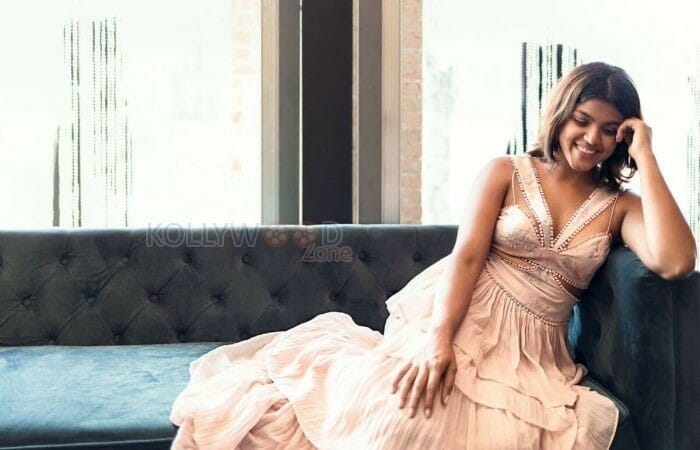 Pooja Devariya took to Twitter to announce the same and the tweet says, “If you have my phone number, please block it. My number was hacked at 10 am this morning. Some cheapo is using my Whatsapp to message my family and friends from the film fraternity. Please do not reply to the message, it wipes out your Whatsapp. BLOCK MY NUMBER. ” 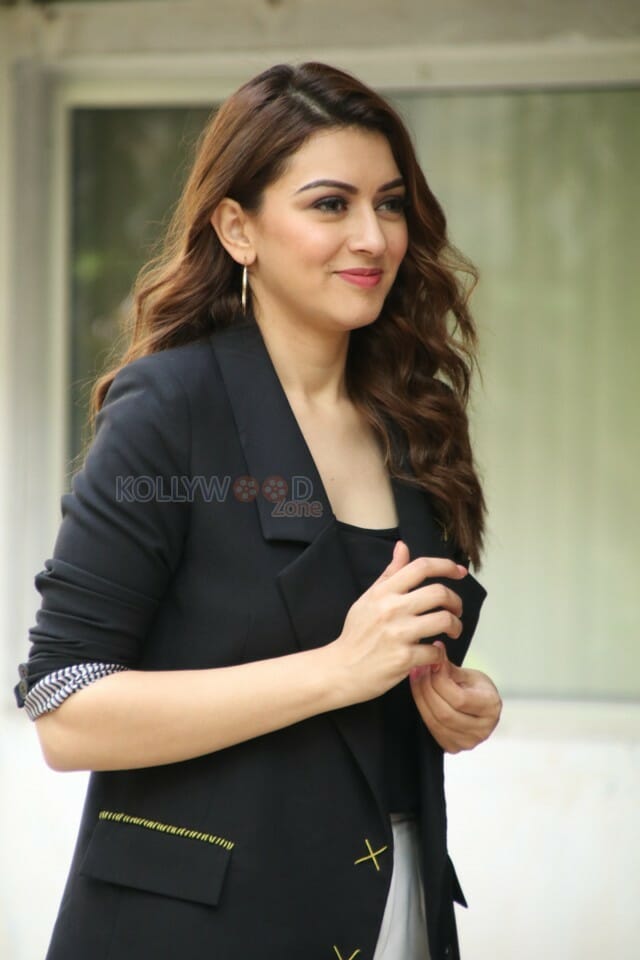 On the technical front, Pooja Devariya is currently acting in the film ‘Ayogya’, the Kollywood remake of ‘Temper’.