Kollywood industry’s director Aadhik Ravichandran had directed Trisha Illena Nayanthara movie and currently he is directing a movie with Simbu which is titled as Anbanavan Asaradhavan Adangadhavan. Earlier it was stated that Simbu is acting in three different getups. 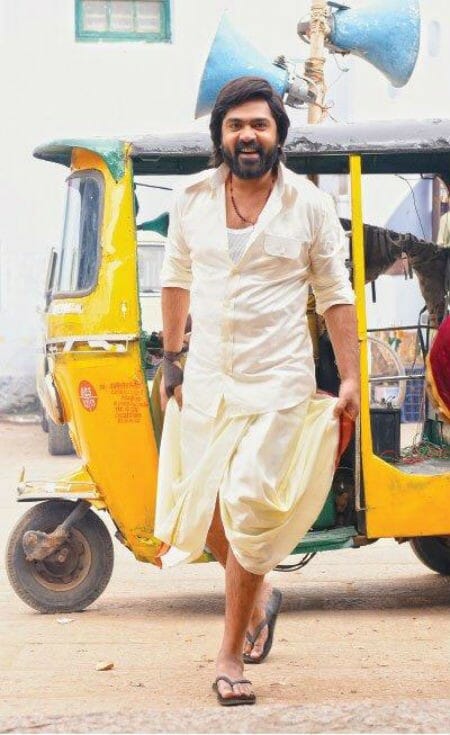 Currently sources have stated that Simbu is acting in four getups for the movie. At present the shooting is stopped because of some problem because the movie producer and Simbu. Tamannah, Shriya Saran and Neetu Chandra are booked to play female leads opposite Simbu.