Anitha was the student who took the entire nation by a shock when she committed suicide on the account of scoring low marks in the NEET exam at her plus two level. And now it has been decided that her story will be turned into a biopic and a film is going to be made. Now word is that Julie who rose to fame with the Tamil version of Big Boss is going to play the lead role in the film, that is, she is going to portray the character of Anitha. The title of the film has also been sought out and it has been decided to be ‘Dr. S Anitha MBBS’. 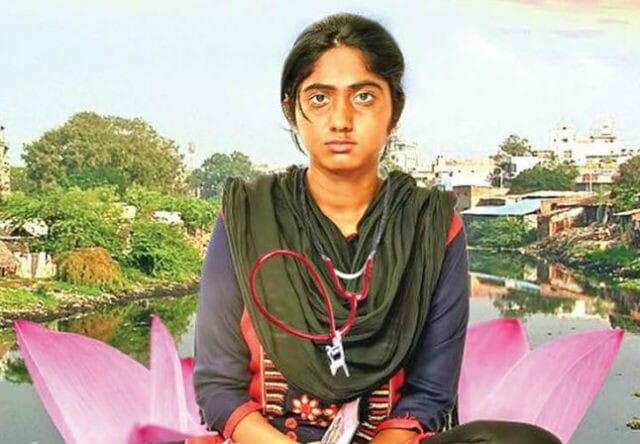 When Julie was asked about her feelings for the film, she said that she is quite excited about the film and she is also proud to be a part of it the main reason being that the film has a social cause behind it. These days stories are mainly written keeping in mind the commercialization but this movie will be to make the nation see a point of view. Julie also said that she herself has faced certain political issues in her life but she is overall happy that she has been chosen to cast Anitha and shed some light onto her life.