Ajith is currently acting along with Nayantara for the movie ‘Viswasam’ under Siva direction. This is the fourth time he works with Director Siva and this time the movie is shaping up as a pakka mass entertainer.

The movie is touted to be a rural entertainer with all commercial elements. The first phase of shooting which went for 44 days in Ramoji Film City has been wrapped up and now the team will be heading to Mumbai for the next and final schedule of shooting. 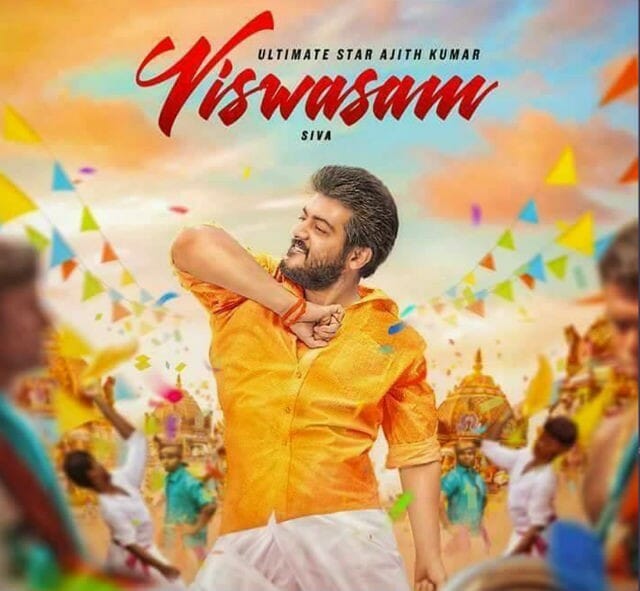 With this, the entire shooting will be wrapped up. The Post-Production works will begin then and the makers are clear to release the movie on Diwali festival. The First Look and teaser will be released by September.