Bigg Boss contestant and Hindi TV actress, Hina Khan keeps on getting sucked into troubling waters. After her controversial comments on the popular reality show, which degraded the actresses of the south, more Kollywood and southern actresses come forward in condemning her speech. 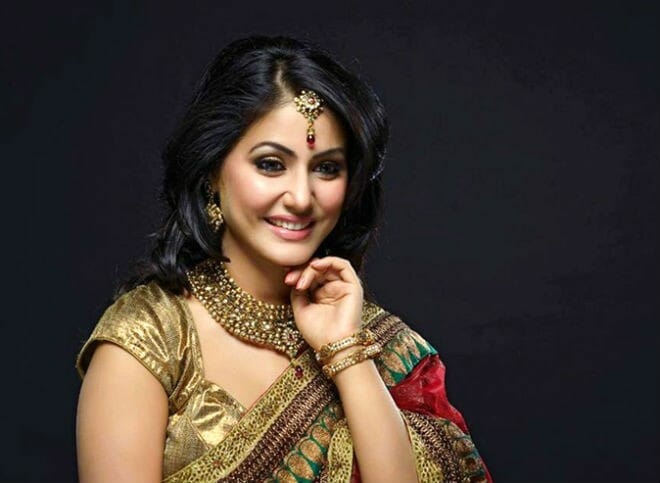 Hina while conversing with a fellow contestant said, “I know that they want their heroines to gain weight flaunt their bulging figures in low cut blouses. I was in fact offered two films by two very big production houses which I refused since they asked me to gain weight as well.”

Hansika Motwani was the first to response. She followed with another tweet,

What is this suppose to even mean?How can she even degrade south industry like this ? #shamehinakhan (cont) https://t.co/6ByNcYt8yI

Doesn't she know a lot of Bollywood actors hv worked & are working in the our south industry ! Shame on you #hinakhan for trying 2demean us https://t.co/6ByNcYt8yI

They need lessons from south on how to be dignified..That's why they remain where they are n our girls zoom past them..?? https://t.co/PVJ7Gt0lSD

Even Nikesha Patel responded with,