Rajinikanth’s 2.0 gets a grand audio launch in Chennai. The launch was attended by Rajini and his entire family including his wife Latha, daughters Aishwarya and Soundarya, and son-in-law and actor Dhanush and the female lead, Amy Jackson, as well as AR Rahman who composed the music and Bollywood’s own superstar Akshay Kumar. 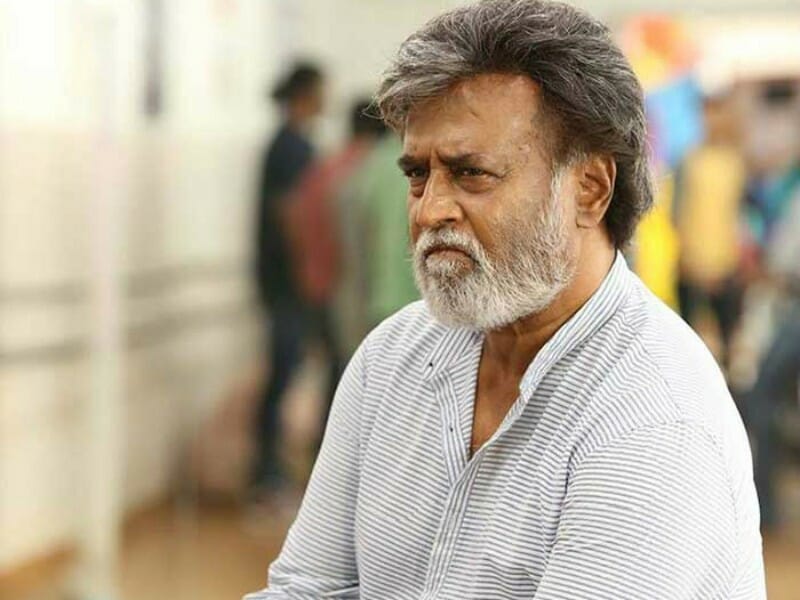 When Rajini was asked about what he likes and hates in today’s generation, Thallaiva went on to say, “What I like is that they are obliged and humble. What I don’t like is that the younger generation is slowly forgetting our own tradition and culture. That’s sad. They should not do this. They should enjoy it and should never forget our culture and tradition.”

Rajinikanth who is a legend in the entirety on Indian Cinema and continues to play a pivotal role in the industry also said that he considers everything that he has achieved as “a gift from God”.

When his wife Latha was handed the microphone, she said, “It’s a very big moment for me. I am very proud of my husband. I wish to salute him for his hard-work in ‘2.0’. Also, I want to give my best wishes to Amy, Rahman, Shankar and all others who have made this project possible.”