During a recent interview, Anushka has said that all women should be given full freedom to make their own decision. They should not be under control of their father and mother. Everyone must take independent decisions and live an indidividual life. 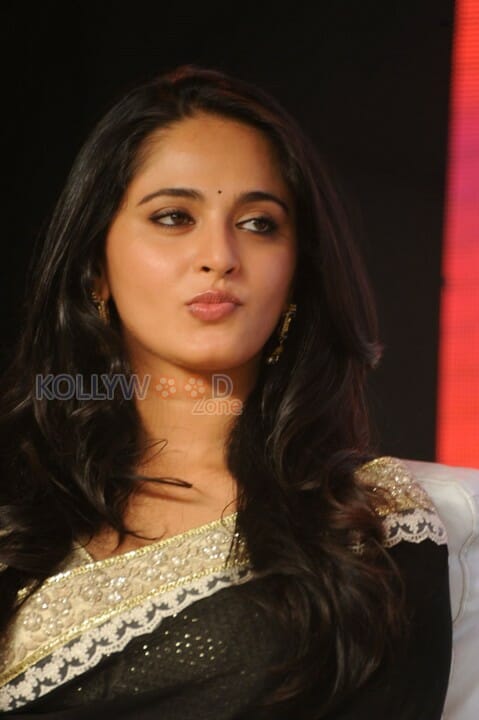 She also added that, when a girl is under the control of her parents, she never gets boldness to face anything in her life. She finally said, even marriage will happen entirely on her Freedom and her parents will accept that too. She said she will marry soon and it will be announced to everyone.